Kirishi retains the title after a shootout

Kinef (RUS) stayed on Europe’s throne after managed to prevail against Sabadell (ESP) in a shootout in the final of the women’s Euro League in Kirishi. The bronze medal was also decided by penalties, here Orizzonte (ITA) defeated UVSE (HUN).

While the semi-finals produced scoring festivals, the medal round games brought way fewer goals but offered nerve-wrecking moments as both ended in a penalty shootout.

Nothing separated the sides in the action-packed first period of the final, host Kirishi opened the scoring but Sabadell replied with a fine double and the Russians needed a last-gasp goal to equalize for 3-3.

“When you win a trophy like this for the second time, emotions are only added. The most important to win is to play like a team. Nobody can win alone. I am very grateful to the girls for what they gave in this tournament.”

The home side had a great spell in the second, went 3-5 up with a fine action goal and a lucky bounce. After Anna Karnaukh stopped a penalty, Kirishi could have extended its lead to three goals but 2017 LEN Award winner Laura Ester also caught a penalty on the other end. And the four-time winner Spanish team showed its strength once more in the third as they leveled the score in less than two minutes. However, they couldn’t ride the wave and later Evgeniya Ivanova’s action goal gave the lead back to Kirishi before the last break.

Sabadell came back strong again and with two stunning counters in 23 seconds they went 7-6 ahead once more. The Russians needed some time to recover from the shock but with 2:43 to go Kseniia Krimer’s powerful left-handed shot from a 6 on 5 put them back to even. Tension ran high when the title-holders got another extra, earned then a penalty and Daria Ryzhkova buried it for 8-7, 1:08 minutes from time. However, Maica Garcia earned a penalty at the other end immediately and Kiley Neushul put it away for 8-8, with 48 seconds remaining. The last possessions didn’t change the result, though Karnaukh had to come up with a fantastic save after Garcia’s shot from the perimeter.

“We played against a magnificent team in her home. The beginning was not really good, so it was difficult to find our game, we allowed our rival to create too many scoring chances. Then we gradually returned to the match, however, there were mistakes in our attacks. I want to congratulate the coach of Kinef for his great work. And we continue to work every day, and I think sooner or later this title will come to our house again.”

And the Russian goalie posted the crucial – and only – save of the shootout in the fourth round while Kirishi’s captain Ekaterina Prokofyeva ended the contest with a perfect penalty. The Russians, earning €15,000 in prize money offered by LEN for their triumph, claimed back-to-back titles, the last time Sabadell could achieve that in 2013-2014. The Spanish side made the final for the 6th time in the last eight editions but their overall stands at 4-2 due to this loss (Sabadell didn’t lose a game in the regular time in this season, still had to settle for the runner-up’s position.)

On the previous day Sabadell thrashed UVSE in the first semi-final, they took a 9-6 lead by half-time and rolled over the Hungarians in the second with an 8-2 rush. The second SF was more exciting, with a double in 1:30 minutes Kirishi jumped to a 9-12 lead late in the third and added one more from the first attack in the fourth. Still, Orizzonte climbed back with three connecting goals but the hosts netted a 6 on 4 for 12-14 soon and the Italian’s last goal came too late, 27sec from time.

“I congratulate Orizzonte for this victory. For us, this is a very disappointing loss. We and the Italian team are about on the same level. Today everything seemed to be in our hands, but we missed our chances. At first in the regular time, then in the penalty shootout. To finish fourth like this it’s quite painful.”

Orizzonte got some consolation by winning the bronze medal in a highly defensive encounter. They went 3-0 up against UVSE but the Hungarians hit back in the second for 3-3, seemed to gain control in the fourth but Arianna Garibotti scored the equalizer for 6-6 with 0:36 to go. Though the Hungarian goalie made the first save in the shootout, respective misses in the 5th and in the 6th round cost UVSE the bronze. In fact, Orizzonte arrived at the Final Four by overcoming another Hungarian side Dunaujvaros in a penalty shootout in the quarters and now managed to come from behind to finish third in the same way.

“For us, this game was worth the final. Especially as we met a very serious rival. Both of us had absolutely equal chances. Yes, the penalty series is a lottery, and this time we were the luckier ones.” 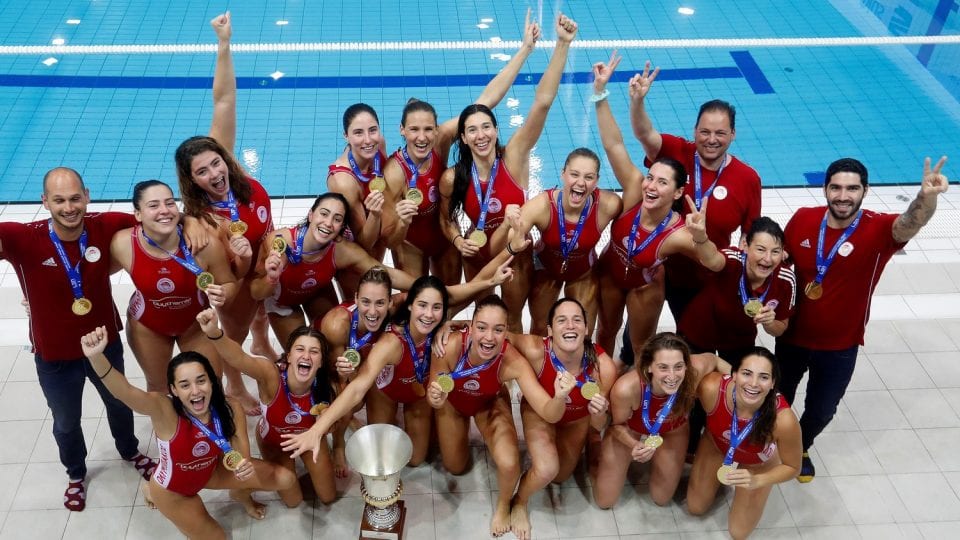 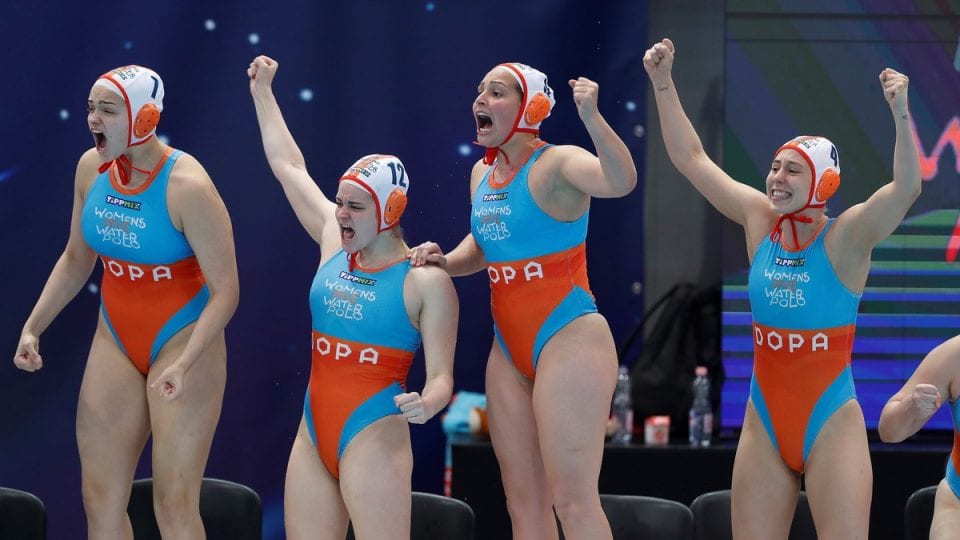