Sabadell, Orizzonte: the road is paved to the F4

Eight-time winner Orizzonte (ITA) and the most successful team in recent years Sabadell (ESP) seemed to secure their respective berths in the Euro League Final Four after decisive wins in the first leg of the quarterfinals. The other two duels are wide open as the replay of last year’s Euro League final between title-holder Kinef (RUS) and Olympiacos (GRE) ended in a draw, just as the rematch of the LEN Trophy final between UVSE (HUN) and Padova (ITA).

Back on 29 April 2017, Kinef and Olympiacos clashed in the same pool for the trophy. In a nailbiting match, the Russians prevailed 7-6, clinching the cup for the first time (and after 10 unsuccessful attempts in the Final Fours). Now, these two already met in the quarters and the game didn’t offer any fewer excitements. Kinef had a better start and led 2-0 after eight minutes but the Greeks settled soon and by halftime, they got back to equal terms (4-4). What’s more, with some brilliant efforts in the offence they had a 1-5 rush after 6-4 and went 7-9 up before the final period. But the title-holder staged a great finish, netted three straight goals to regain the lead. However, Olympiacos had the last laugh, Alexandra Asimaki crowned her fantastic performance, scored her 5th goal to tie the match (10-10) which put the 2015 winners in a slightly better position for the return leg.

The all-Spanish duel lacked the expected tensions, Sabadell – four-time winner in the last seven years – practically blew Mataro away. The first quarter was balanced, the home side took a 3-2 lead but the rest of the game turned into a lopsided affair. Sabadell blasted seven unanswered goals, Mataro, 2016 LEN Trophy winner, was shut out for 18:49 minutes, when they could score again in the fourth period, their rivals were already 10-2 up. Sabadell swept the last three periods with a 9-1 run and their 12-3 win already secured them another Final Four berth.

The other two QFs featured ever-exciting Hungarian v Italian battles. In the first, Hungary’s No. 2 Dunaujvaros faced Italy’s No. 1 Orizzonte. At the beginning the visitors seemed to control the game, they led 2-3 after eight minutes and 4-5 deep into the second quarter when the Magyar side blew up the pool by scoring four goals in a span of 1:59 minutes to earn an 8-5 lead. Orizzonte, European record-holder with 8 titles, used the middle break well to clear the players’ minds and came back strong. By the end of the third, they leveled the score and went on dominating in the fourth. Dunaujvaros fought bravely, came close in the finish at 10-11 but in 55 seconds the Italians scored two more to earn a fine 10-13 triumph (they won the second half 2-8), making almost sure that they could return to the Final Four for the first time since 2014.

In a kind of reverse order, UVSE (HUN No 1.) and Padova (ITA No 2.) staged the other showdown. It was also a replay as they had contested a thrilling LEN Trophy final last April in Budapest, that time UVSE won 8-7. This current encounter produced the same excitements. Though the hosts contracted one of the world’s best players Maggie Steffens for the second part of the season and the US great delivered (netted two goals) but Padova was up to the task and stayed close in the entire game. UVSE, 2016 runner-up in the Euro League, could build a two-goal gap late in the third for the first time but the Italians hit back immediately and trailed by only one before the last period (6-5). UVSE got a 7-5 lead again but couldn’t score any more in the remaining 5:12 minutes while Padova put away two 6 on 5s and killed one man-down in between to earn a really valuable 7-7 away draw. 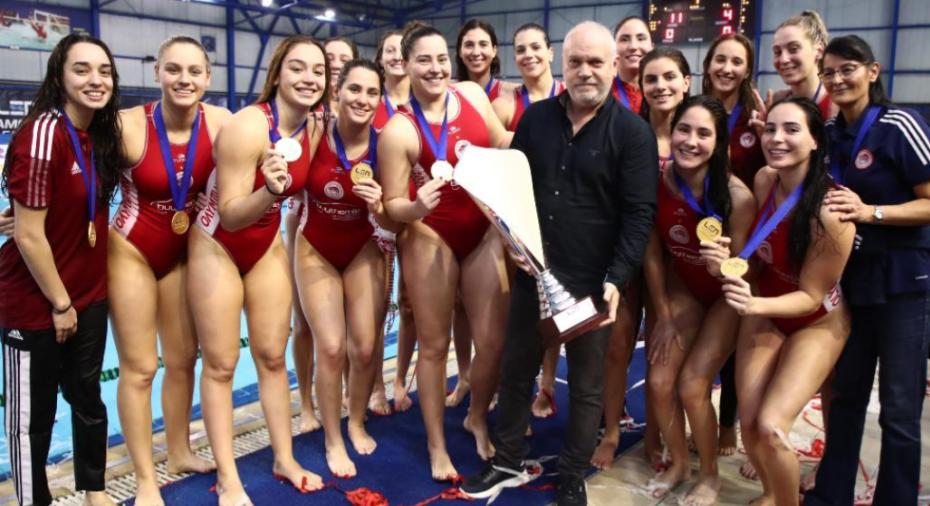 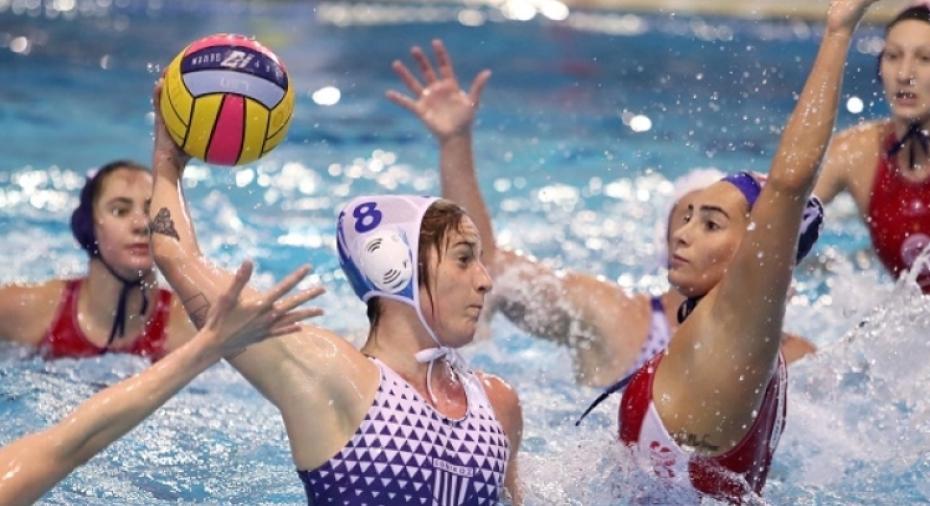