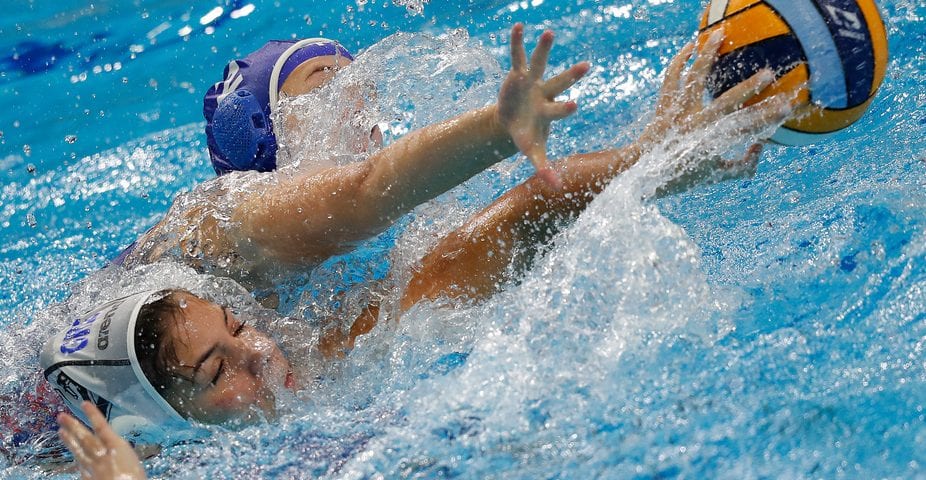 The representatives of Asia in Trieste will be Kazakhstan (the silver medalist at the Asian Games) and Uzbekistan.

After the cancelation of the Asian Water Polo Championships (continental qualification tournament), the Asian Swimming Federation (AASF) decided that the ranking at the Asian Games, which took place in Indonesia 2018, will be applied to determine the outcome of the Asian qualifications. Kazakhstan (men) and China (women) qualified for the Olympic Games, as the champions of the Games in Indonesia.

In women’s competition, Kazakhstan and Thailand earned the right to participate in the World’s qualifications in Trieste. Kazakhstan confirmed that it wants to play in Trieste, while Thailand (4th place at the Asian Games) didn’t accept the invitation, as well as Indonesia and Hong Kong (5th and 6th place in Indonesia. In the end, FINA invited Uzbekistan.

Groups at the tournament in Trieste

(After the group stage, the top four teams from each group will advance to the quarterfinals)

There is still no official information about the Asian representatives at the male qualification tournament (Rotterdam, March, 22th – 25th). According to the standings at the Asian Games, Iran and China can play in Rotterdam. As Total Waterpolo published, China withdrew from the qualifications. We are still waiting for the decision of the Iranian Water Polo Federation. The other Asian teams aren’t interested to play in the qualifications. The way things are going, Turkey (12th place at the European Championships) should replace China, while France (13th place at the ECH) is ready to compete at the tournament in Rotterdam if Iran gives up.

Groups at the tournament in Rotterdam

Teams qualified for the Olympic Games and available berths