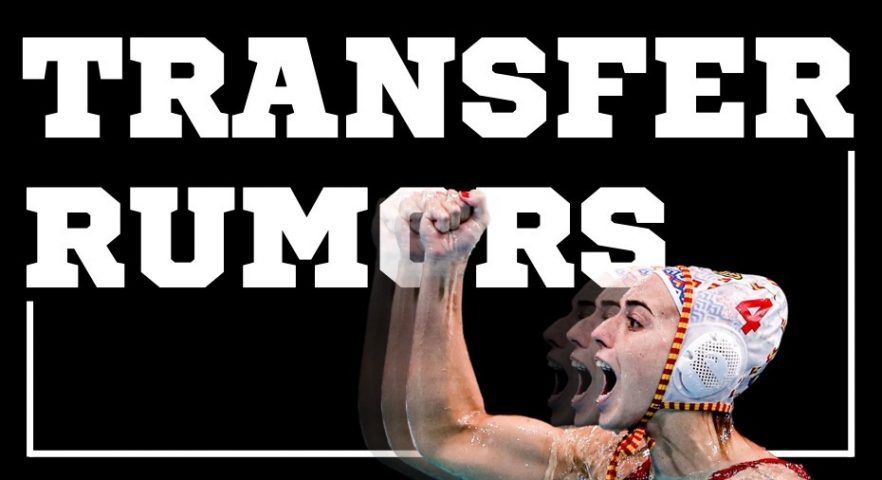 With the conclusion of most of the top women’s leagues in Europe, we bring you the latest gossip from Spain and Hungary on potential transfers from the women’s game.

It is reported that Bea Ortiz is open to a potential return to Sabadell after three years away from the club. The 26-year old is eager to be challenging for Silverware in Spain and in the Euro League.

David Palma is also looking to bolster his squad next season with eyes on two young Spanish Internationals; Paula Leiton and Elena Ruiz.

Mataro may have to look into replacing their two Russian imports – Anna Timofeeva has announced her retirement, while Bella Markoch may prefer to return back to Russia. In the case of the latter, a big consideration is the fate of her spouse, Petr Markoch.

However, it has been all but confirmed that Mataro will confirm the signing of Silvia Avegno, the Italian leagues’ top goal scorer from SIS Roma.

After a successful season of continued development for CE Mediterrani, Marian Diaz is hopeful of securing the services of the 25-year old Canadian International, Axelle Crevier, as well as Boadilla’s Giorgia Gallinato.

Mediterrani are targeting Amanda Longan, the United States 2nd choice keeper, as a replacement for Debby Willemsz – who is returning to the Netherlands and GZC Donk.

With many top players in the United States finishing their time with their respective Universities, Spain is the top choice for a number of players – more to follow.

Greta Gurisatti is still yet to announce the next step in her career, but a move to Ferencvaros looks like a good bet at this stage. Fradi also look set to secure the joint signatures of Dora Leimeter and Tamara Farkas from BVSC.

Aniko Gyongyossy could also be on the way out from BVSC, with III Keruleti looking a likely destination for the experienced Hungarian.

Eger will look to strengthen their squad to challenge for the top-four next season, and hope to re-sign Dorottya Szilagyi from Dunaujvaros. Csenge Szellak could also leave DVFE for Eger, while there is mounting speculation that Rebecca Parkes could return to Hungary from Ethnikos Piraeus and opt for Aladar Bitskey.

There is still no official update on the future of Hungarian International, Vanda Valyi – who last month announced she would be leaving Ferencvaros for a new challenge abroad, however Plebiscito Padova appear to be the front runners to secure the signature of the 22 year old.