Women’s Water Polo: The start of Europe’s top leagues is just around the corner 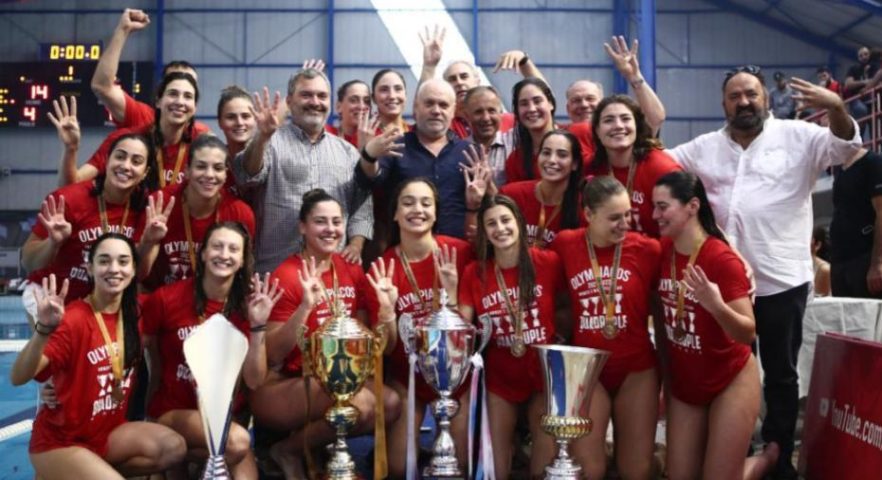 Most of Europe’s top women’s leagues have released provisional calendars for the forthcoming season; Spain, Italy, the Netherlands, and Greece have all published substantial but provisional fixture lists, while the Hungarian federation has published the order of the first fixtures without specific dates.

Very little is known about the reimagined Women’s Champions League at this time, aside from the fact that the tournament draw will take place next week at in Podgorica.

Additionally, there is a Women’s World League Super Final scheduled for November rumoured to be hosted by the Spanish Federation. However, we await further information from FINA.

Please note: Fixtures could be subject to amendment at the discretion of each respective national federation. Total Waterpolo is not responsible for any changes to the schedule of fixtures.

There are no changes to the Women’s OB I in Hungary this season, with ten teams from last season all retaining their status in the country’s top flight.

UVSE is the reigning champions, having won seven consecutive national championships. However, after acquiring a number of quality players this summer, Ferencvaros will be a major competitor to UVSE’s dynasty of dominance. Eger, who won the Hungarian Cup last season, have also strengthened, and will likely challenge for a top-four finish.

The league will continue with the same structure as the previous year. Each team will play every other team twice (once at home and once on the road) before moving on to the championship playoffs for classification. 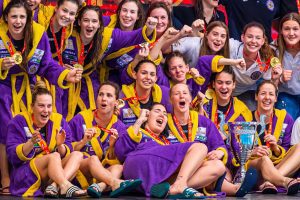 Perhaps Europe’s best league has never been more exciting than it is right now. Sabadell, the current champions, are defending their title for the nineteenth time, but they have strong competition from big spenders CN Mataro and CE Mediterrani.

After a dismal campaign last season, AR Concepcion were relegated to the second division; Tenerife Echeyde have taken their place in the top flight to begin their inaugural season in the Division de Honor, for which they will have high expectations.

The league consists of twelve teams, playing each other in a traditional home and away format. The top four teams will advance to the championship semifinals and finals, both of which will be best-of-three series.

The first eleven rounds of fixtures have been confirmed. 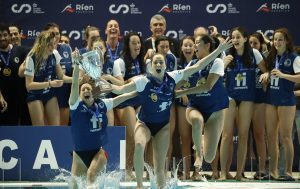 The Italian league season does not get underway until the 22nd of October, but the Italian Cup begins before the domestic season, on October 8th.

Ekipe Orizzonte Catania are the reigning champions from the last three seasons and will have to continue to fend off a fierce challenge from Plebiscito Padova. 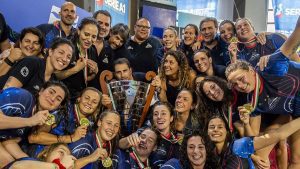 The Greek league is one of the longest running in Europe, beginning earlier (8th October) and ending later (April 12th, 2023) than most others.

With Olympiacos and Ethnikos as the current champions of the Euro League and the LEN Trophy respectively, the league is going from strength to strength, with an influx of foreigners moving to play in the country’s league.

This season, the Greek A1 welcomes two new teams: Alimos NAC and Peristeri SC. Alimos NAC have made a number of key signings and look like an impressive force, while Peristeri SC are looking to consolidate their place in the Greece’s top fight in their debut season.

Olympiacos are the favourites to win the league, and should they do so, it would be their tenth consecutive title in a row. 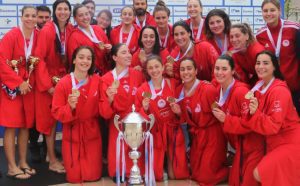 The ever-competitive Dutch water polo league begins on the 8th October. While many of the Netherland’s top players are still spending time in other European leagues, others have decided to return to the Eredivisie which will certainly make for a higher standard of competition.

The Ede Polar Bears, who have won the last two titles, including the domestic treble last season, are still the team to beat. But ZV De Zaan and GZC Donk will feel they have a good chance of dethroning them this season. 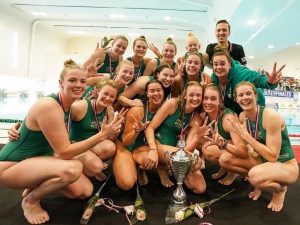