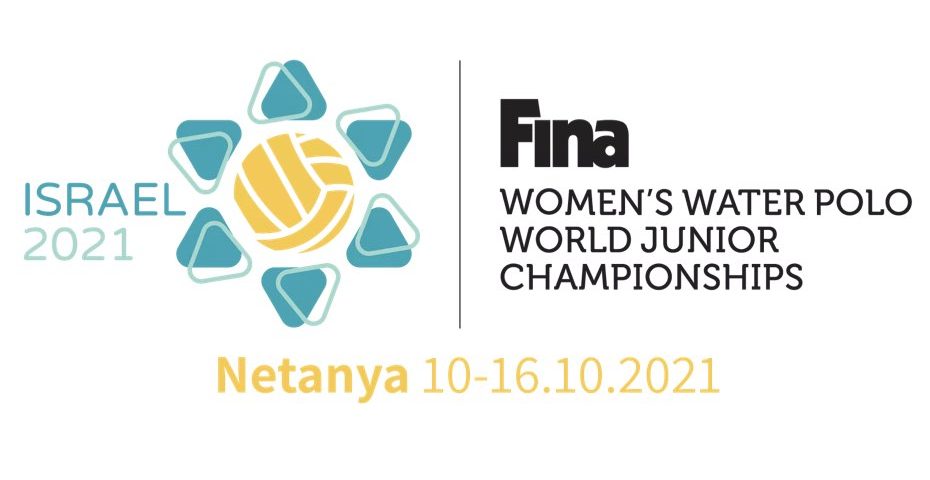 Sixteen of the world’s finest women’s water polo nations are heading to Israel’s sunny Northern city of Netanya for the 14th edition of FINA’s Women’s Water Polo World Junior Championships. Commencing on Sunday, the competition will see 280 players participate in 48 matches over the course of the next week.

Four-time champions USA and two-time champions Australia are the two big absentees from this tournament – both withdrawing due to the ongoing logistical complications of COVID-19. Two former runners up, China (2007) and Canada (1999) are also not participating for the same reason.

The current back-to-back reigning champions are Russia. They secured the gold medal at Volos in 2017 and Funchal in 2019, and will definitely be there or thereabouts towards the business end of the competition. Russia will definitely seek to capitalize on the fact their big rivals, the USA, are not attending. A Gold medal in Netanya would mean Russia would become the first female team to win three U20 World Championships in a row.

They will have stiff competition though – The Netherlands, Greece and Spain all look as competitive as ever and have all historically fared pretty well at this tournament with at least one medalling in each of the last six renditions of this competition. Italy may yet feel they also have a chance of medalling too after securing their first and only medal, a bronze, at Funchal, Portugal, two years ago.

Hungary are not typically as strong in this age-group, and have not medalled at the Junior World Championships since Trieste in 2011, but the Hungarians can never be written off, and will be hoping to build on the Bronze that their Senior team won at the Tokyo Olympic games.

The host nation, Israel, will be looking to add to their successful summer in the pool after their U17 team finished eighth at the European Championships in Sibenik a few months ago. They will take on two fairly unknown entities in their group from South America – Argentina and Peru, who like Israel, are debutants to this competition.

We will also be treated to seeing the inspirational Delaine Mentoor coaching once again with her South African side looking to make waves in representing their continent on the biggest stage.

The Sixteen participating teams have been divided into four groups of four, where they will each play each other once in a round-robin, league format. The teams that top each of their respective groups will automatically progress to the quarter-finals, whilst finishing 2nd and 3rd in the preliminary group takes those teams to a round of 16 qualifier where they will cross-over with a team from another group for a place in the quarter-finals.The teams that finish fourth in each preliminary group will face each other in the 13th-16th place classification matches. 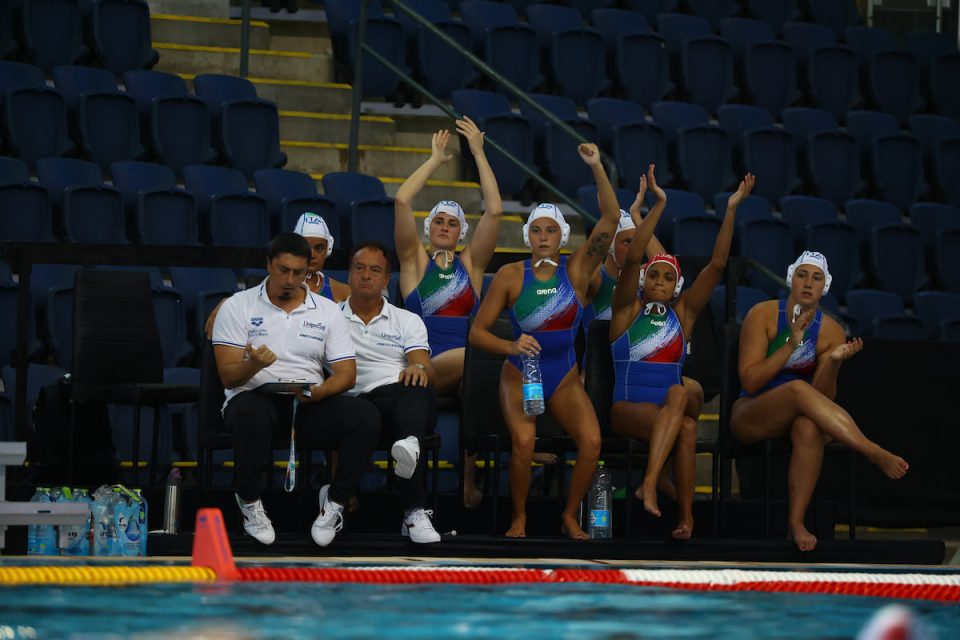