World Championships in Budapest… this summer! 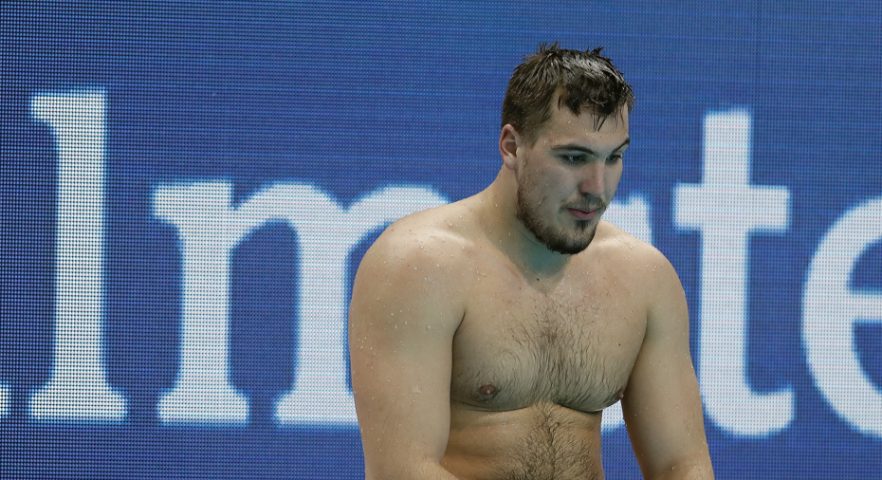 The 19th FINA World Championships in Fukuoka have been postponed again and will be held in 2023. This is the information that was confirmed by FINA just 16 days ago and officially announced on February 1.

This morning FINA announced that an EXTRAORDINARY World Championships will be held this summer in Budapest!

FINA President Husain Al-Musallam made an official statement this morning:

“We know we need to be imaginative in our approach in navigating through the current health crisis for our athletes. Today’s agreement is a testament to this work. FINA also recognises that the pandemic is evolving differently according to time and place. We are extremely fortunate to have event hosts that share our passion for aquatics and have the willingness, capability and flexibility to organise FINA’s most prestigious event. We are deeply grateful to all our hosts and know that aquatics athletes feel the same way.”

“With four FINA World Championships and the Paris 2024 Olympic Games over the next four years, we are maximising the racing opportunities and earnings potential for established and emerging aquatics athletes alike,” FINA President Al-Musallam added in a statement published on the FINA’s official website .

According to FINA’s press release, the Fukuoka Championships won’t be moved again, but it’s possible changing the dates of the Championships in Doha

“FINA continues to consult athletes and stakeholders on the schedule for the FINA World Championships in Doha, Qatar and more information will follow as soon as possible”, FINA announced

It is definitely sure that water polo will have LEN Champions League Final 8, World League Superfinal, World Championship and European Championship played in 3 months period. More interestingly, LEN revised the CHL calendar a few days ago. One of the options is moving the Final Eight in Belgrade to June 16 – 18. Initially, the F8 is scheduled June 30 – July 2. So, LEN will have to change the calendar again.

The water polo tournament at the next World Championships will not be held in one venue, unlike most of the previous championships

A press conference was held in Budapest today, after the announcement of the Extraordinary Worlds, Attila Vari, the president of the Hungarian Water Polo Association, said that the water polo tournament would be held in four cities. Besides in Budapest, the matches will be played in Sopron, Debrecen, and Szeged.

It’s most likely that the group stage will be played in the four pools, and all teams will move to Budapest (the “Alfred Hajos Pool”, Margitsziget), where the knockout round will be played. The groups in which the Hungarian national teams will be drawn will probably be held in this venue.

More information will follow as soon as we have them.

More news about the World Championships