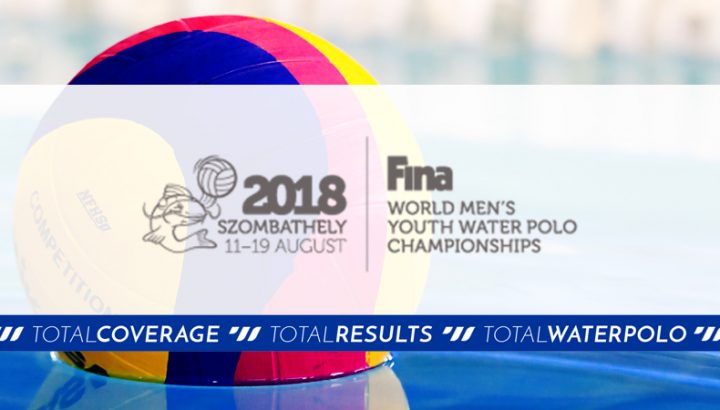 FINA Men’s Youth Water Polo World Championship in Szombathely (Hungary) is less than a week away!

From 11th to 19th of August, 2018, the youth national teams will meet in the Szombathely’s pool. The twenty contestants are split into four groups. The championship consists of 8 European teams, 3 Asian, 2 African, 5 American and 2 from Oceania.

The representative teams from twenty countries will attend the championship to fight their way to the throne. The teams are: