Spain is in the final of the women’s tournament at the 34th European Championships.

The Spaniards edged out host Hungary in the thrilling second semifinal match – 11:10 and will face Russia in the final on Saturday. Russia advanced to the final after a win over the Netherlands.

Russia, also, can be happy with the outcome of the second semifinal game. After Spain’s win, the Russians secured an Olympic berth, since Spain has already qualified for the Tokyo Olympics.

All the match’s and the players’ statistics: HUN – ESP 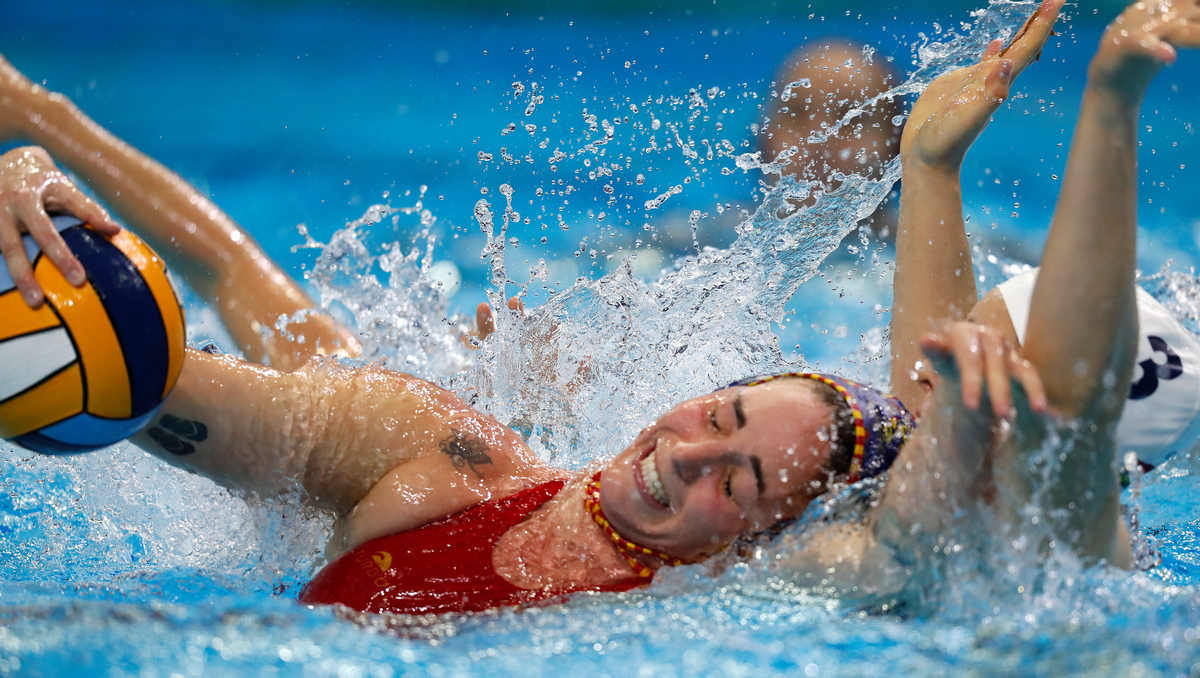 Today’s match was very similar to the encounter between these two sides at the 2014 European Championships, also played in Budapest. Four years ago, Spain narrowly defeated Hungary 9:8 and later won the gold medal. On Saturday, Spain will battle for its second European crown in history, as their only European title was the triumph in Budapest in 2014.

The clash of the two water polo giants offered a lot of twists and turns. Both teams had ups and downs in this very balanced battle. After a 3:3 first quarter, the hosts opened the second period with a 4:3 lead, but Spain turned around a deficit to a 5:4 and entered the second half with a minimal advantage.

The Hungarians leveled the score after less than a minute of play n the third quarter – 5:5. Midway through this period, Spain gained a 7:5 advantage, and for the first time, the gap between the sides was bigger than a goal. Still, the hosts, boosted by massive support of the 5.000 fans, caught the rival, and before the final eight minutes, the score was 7:7. 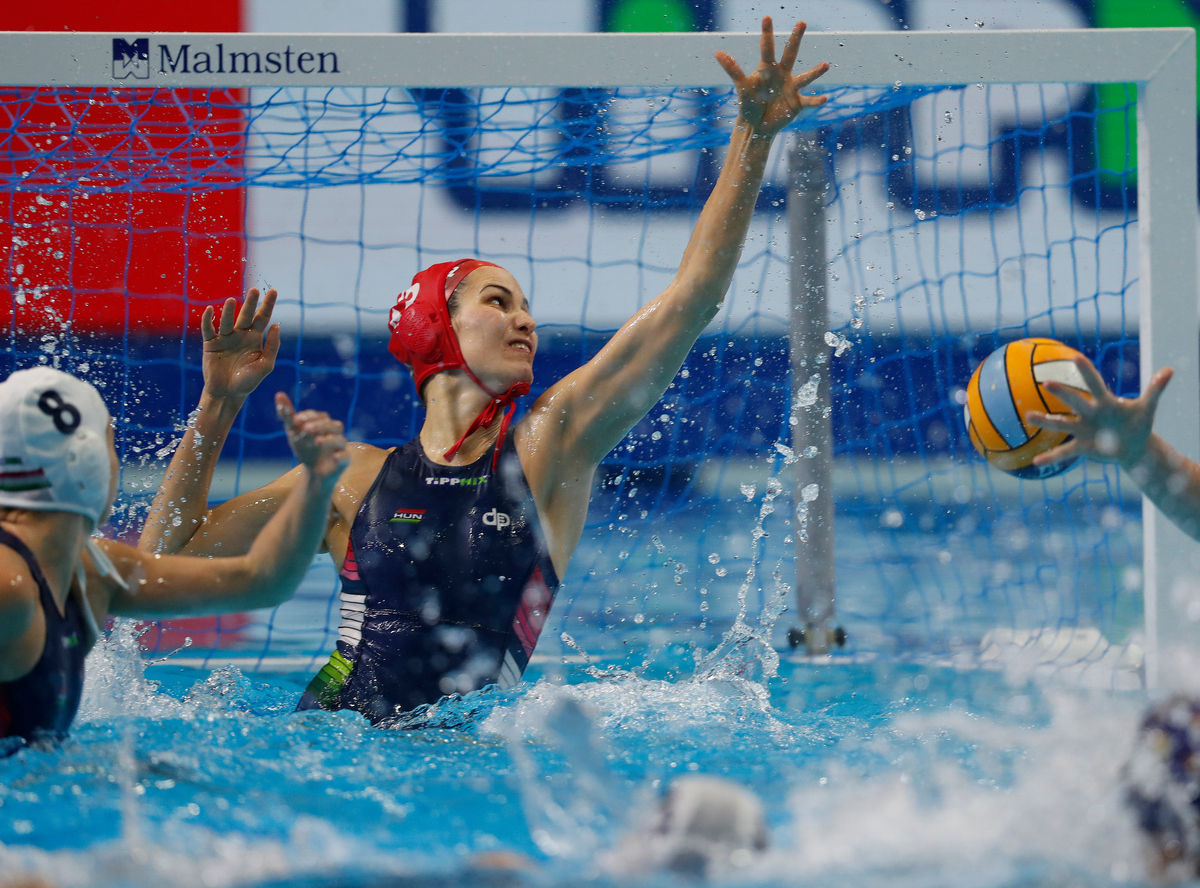 Spain opened the fourth quarter with four goals. Judith Forca found the net with a beautiful lob shot for 8:7. Bea Ortiz continued the series, Roser Tarrago increased the margin to three (10:7) while Garcia scored for 11:7 with 03:17 minutes to play in the match. It seemed that everything was decided, but Hungary started coming back, and the hosts were close to securing a penalty shootout.

On the other side of the pool, Hungary produced a 3:0 series. Rita Keszthely sent the ball into the net from seven meters for 10:11 with 0:57 to go. Hungary came back into the match. After that, Spain missed a chance 30 seconds from the end, and Hungary had a possession to equalize, but Laura Ester saved a shot from Rita Keszthelyi three seconds before the final buzzer, and the Spaniards kept the win. 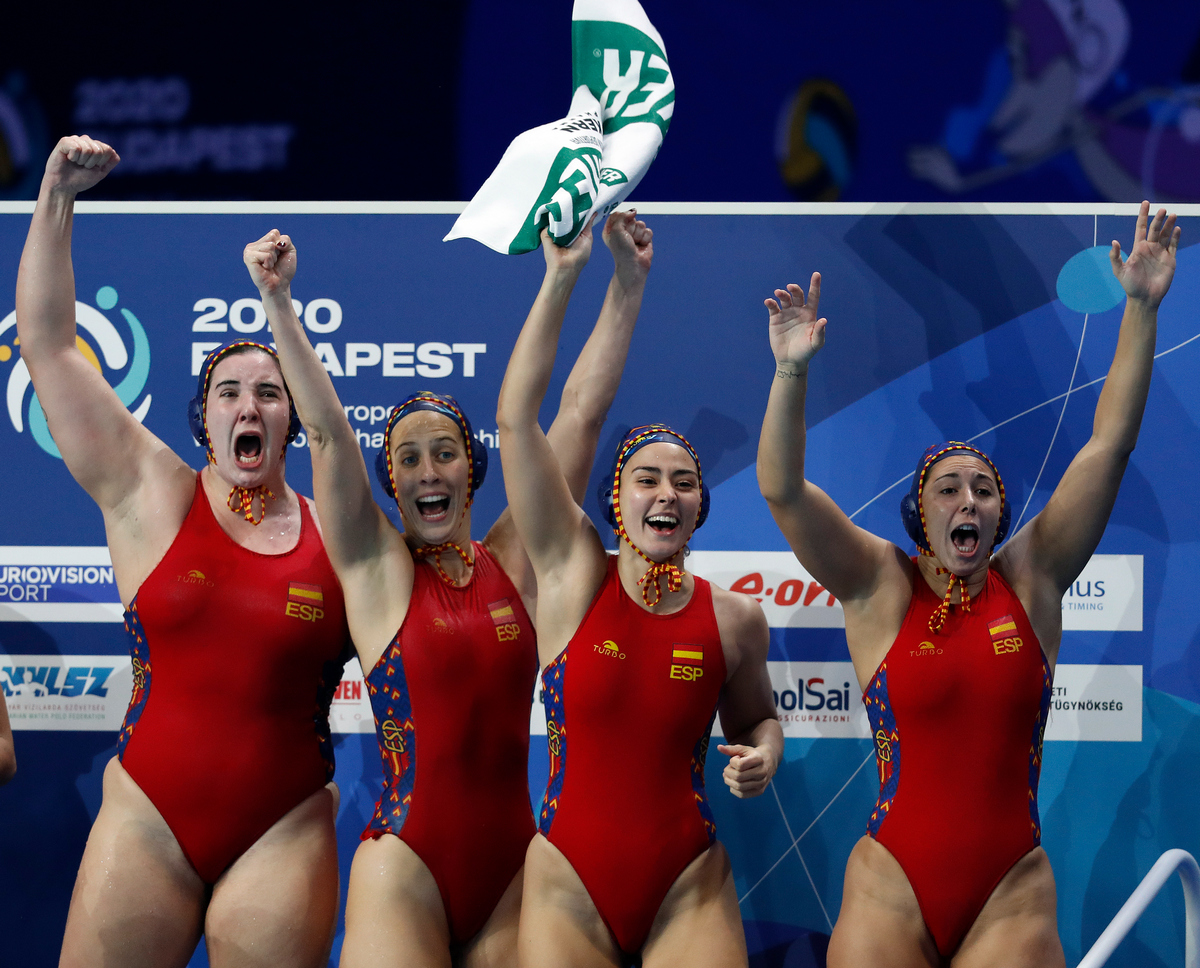 Spain continued the series of medals at the major competitions, which has lasted since 2017. In the past four seasons, they have won two silver medals at the World Championships (2017 and 2019) and bronze at the 2018 European Championships. 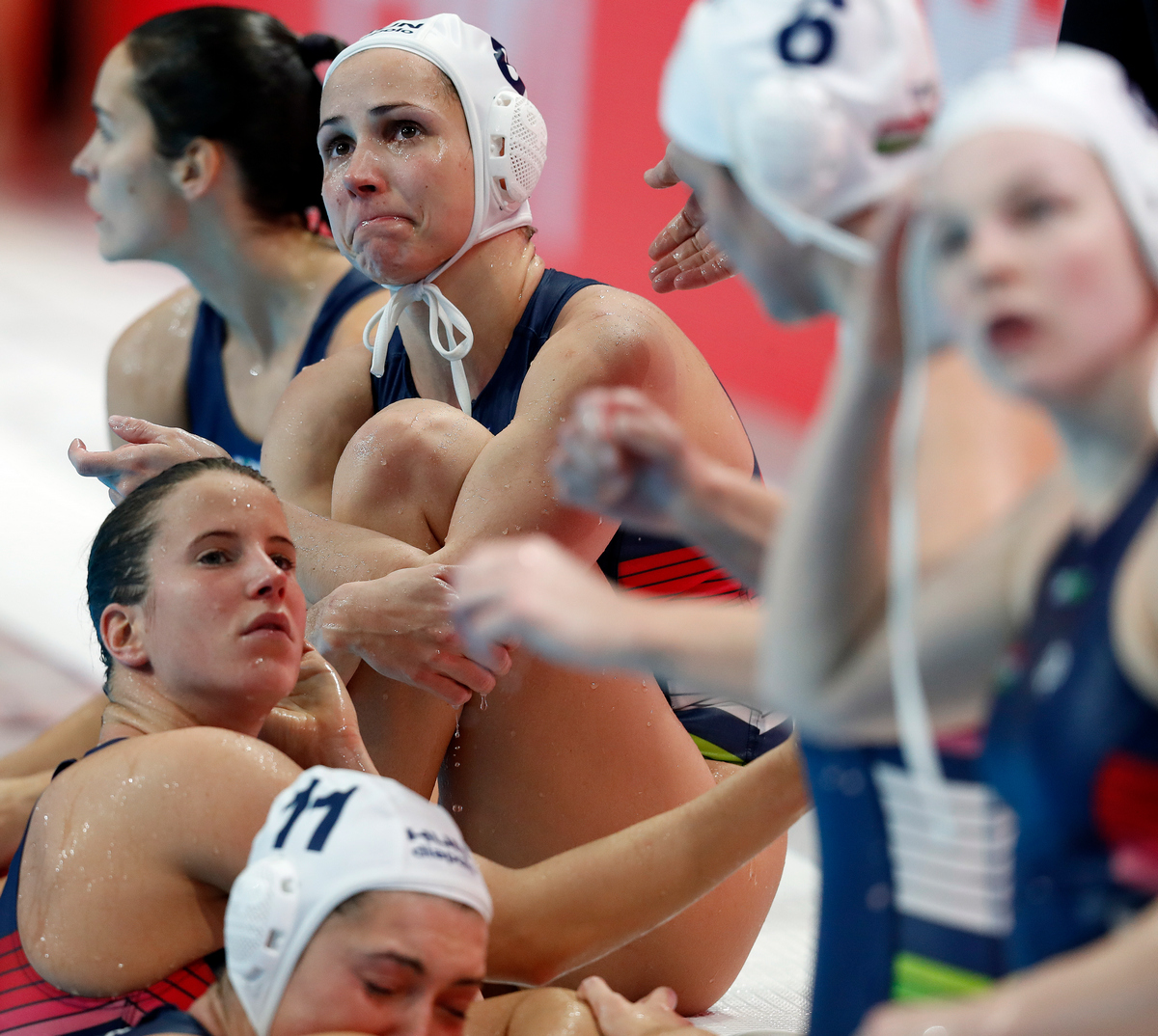