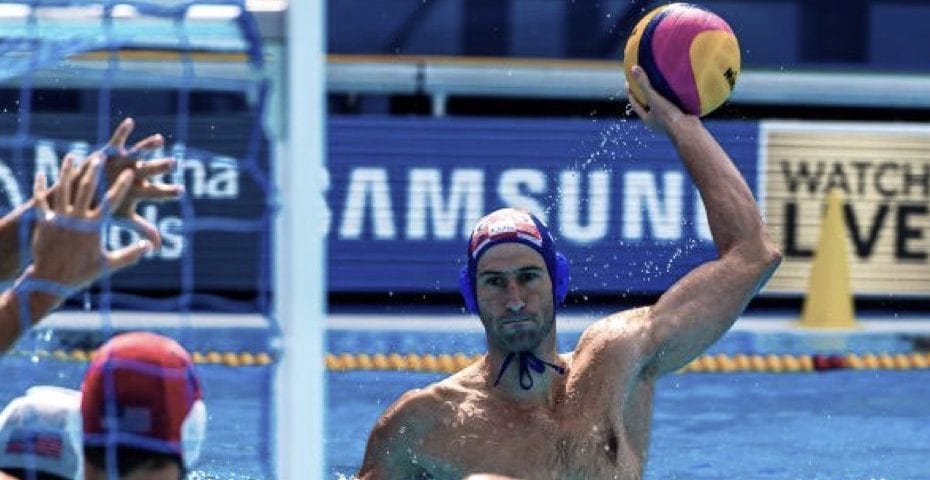 The coronavirus second wave postponed the water polo championships in Italy because of several COVID-19 cases at Telimar, Brescia, Posillipo.

In the past few days, the number of confirmed and suspicious COVID-19 cases in Italian water polo clubs increased.

This means that there are a total of six confirmed or suspicious corona cases at Brescia. Last week all of the players underwent the testing. Goalkeeper Marco Del Lungo and Edoardo Di Somma tested positive, but they had no symptoms. The two have been quarantined, as well as all other players and the staff of Brescia.

Health conditions of the four players who showed flu symptoms are currently under control. None of them have respiratory problems. They won’t be tested again for now. As things stand now, it is sure that Presciutti, Gitto, Dolce, and Jokovic will undergo testing, after a 14-day quarantine, together with all other players and Brescia staff members.

“We have communicated their symptoms to the ATS (health protection agency –ed.). They will carry out the checks together with all the others unless the health authority asks for testing earlier”, Brescia president Andrea Malchiodi said in an interview with “Bresciaoggi”.

Maro Jokovic confirmed for “Total Waterpolo” that he had had a high temperature in the past few days, but that he is filling well now.

New dates of the Italian League haven’t yet been determined. But, it is sure that the male championship won’t start in the next two weeks. The Italian Women’s League, which was scheduled to begin on October 10, is also postponed. There are several COVID-19 cases at Italian female clubs.

As we reported, the Italian clubs and the Federation are considering the new competition formula. The men’s championship probably won’t be played as it was initially planned (26 rounds and the playoffs)