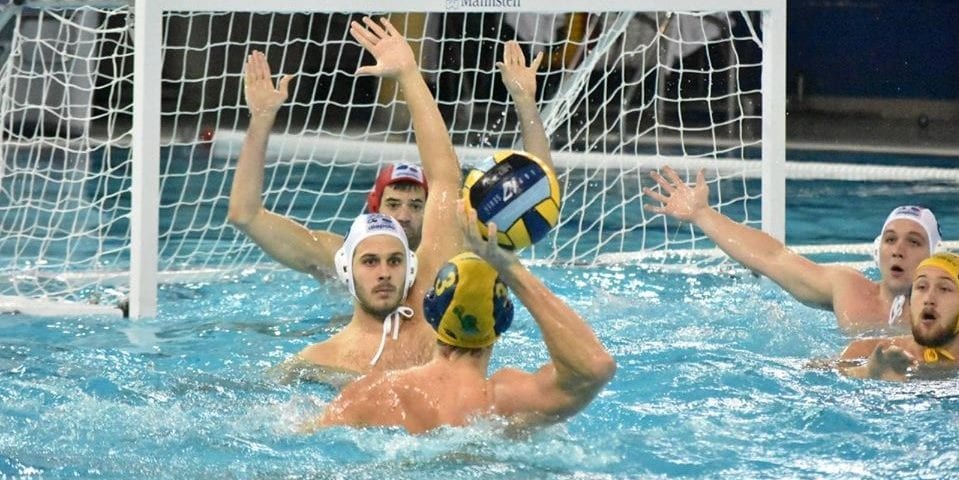 Just three days after the final of the Regional League, Mladost and Jug begin a battle for a new trophy.

The final series of the Croatian Championship starts this evening. The host of the first game is Jug, the reigning champion.
Jug is the record-holder of the Croatian League. The Dubrovnik-based club won 15 national titles, including the last four (2016-2019). On the other side, Mladost was the Croatian champion ten times, but it hasn’t reached the throne since 2008.

Jug will have the home-field advantage in today’s game, but Mladost after the victory in the Regional League has a psychological advantage. After all, the Final Four was also played in Dubrovnik and the hosts didn’t win.

The Zagreb-based side played excellently in the final on Wednesday. One quarter (a 7:2 third period) was enough for them to secure a 15:11 victory. Besides, Mladost won the Croatian Cup this season (also beat Jug in the final – 16:12).

Both teams are, without any doubt, well prepared for the final series. Still, Mladost perhaps has another advantage – their road toward the final was much harder than Jug’s was. Mladost had a lot of ups and downs in the semifinals of the Croatian Championships against Jadran Split, while it had to fight hard to defeat Jadran Herceg Novi in the semifinal of the Regional League. They had an opportunity to realize what they needed to improve in their play.

Jug enjoyed an easy cruise in the quarterfinals and the semifinals of the national championship. Also, the title-holders didn’t have a tough task in the Regional League semifinals. Their first big test was Wednesday’s final against Mladost, and they failed to pass that exam.

Luka Bukic, the MVP of the regular season of the Regional League, is optimistic before the final series, but, also, he is aware that his team will have a hard task

“Of course, I hope we will win in the first game. Today’s encounter might be crucial for the final outcome. Maybe we have a psychological advantage, but we are yet to see if that is true. After a loss in the Regional League, Jug’s players will have an additional motive to do their best, correct the mistakes, and finish the season with the trophy. On Wednesday, we had a great wish to win, but we played calm and concentrated. We will try to repeat that performance. Mladost has a big chance to bring the trophy of the Croatian champion in its treasury after 12 years. We will make a maximum effort not to miss that chance. “, Bukic told “Total Waterpolo “.

“We should not think too much about the game played on Wednesday, but look ahead and prepare for the national championship finals. Today, our goal is to provide a better game than on Wednesday and prove that we are worth much more. It is essential to be focused only on ourselves.”

FOLLOW THE LIVE SCORE AND STATISTICS ON OUR PAGE, POWERED BY TOTAL WATERPOLO ARENA: Jug-Mladost,the  final series of the Croatian League