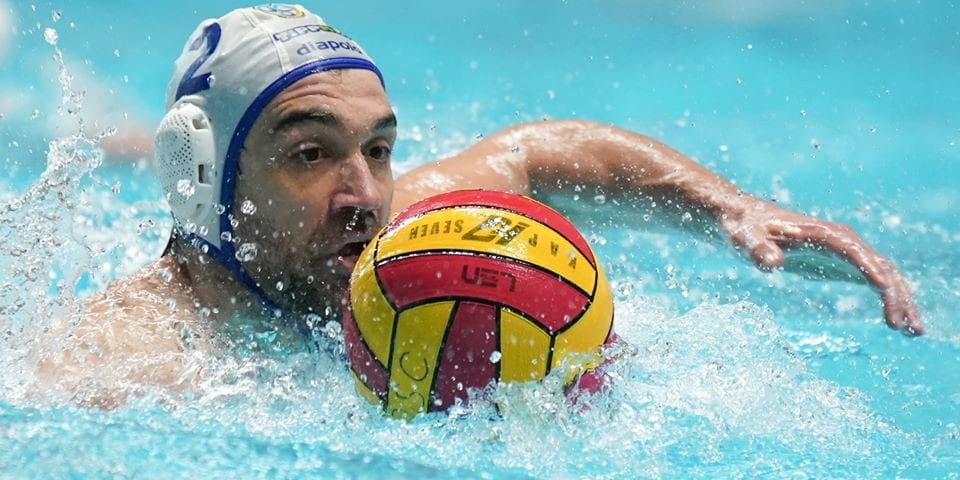 The virus COVID-19 stopped sporting events in almost every country on the planet Earth.

European water polo leagues are suspended. The swimming pools are closed, water polo players are training at home in self-isolation…

Some of the players are in an obligatory quarantine.

Five Montenegrin players – Drasko Brguljan, Sasa Misic, Dimitrije Krijestorac, Nikola Murisic and Nikola Giga- returned to the country from Hungary yesterday. By the government’s decision, they have to spend 14 days in the quarantine in the city of Danilovgrad, just like all other people who have arrived in Montenegro in the last few days.

The five water polo players arrived in Montenegro in a group of 33 Montenegrin citizens, by a flight from Budapest, that the government organized.

Montenegro competed at the tournament in Hamburg last week, but Brguljan, the captain of the national team, missed the tournament. He had to stay in Hungary because he played for his team OSC Budapest in the postponed match of the Hungarian championship against Eger on Friday.

“Hungarian sport was stopped on Saturday. They started to close pools, sports halls, gyms. After that, the theatres, cinemas and similar institutions were close. The clubs stopped working and then we were allowed to return home. But, there is no panic in Hungary”, Brguljan said for the Montenegrin newspaper “Pobjeda”.

All the activities of the national teams are also halted. Montenegro was preparing for the World League match against Croatia and the Olympic Qualification Tournament in Rotterdam, but both events are postponed.

“Coronavirus is a global danger. Nobody knows where and when the COVID-19 can hit. Health is in the first place, and all competitions had to be postponed. I believe that the international and national federations will compose a good calendar and that we will complete all the competitions.”

Brguljan sent a message from the quarantine.

“I hope that the coronavirus spread will be reined if we behave cleverly. People have to educate themselves. There is no need for panic. There are a lot of ill people, but if we are responsible, we can beat COVID-19. Don’t panic, and stay home”, Brguljan said.

All the players of the Montenegrin team, as well as the staff, were responsible and careful after they returned home from Hamburg. They were tested for COVID-19, and all the tests were negative.

On Friday, the Hungarian Water Polo Federation (MVLSZ) postponed all the activities until further notice. Two days ago, MVSLZ announced that the break would last at least until May 11th. The coaches will recommend the players how to train at home. Still, in agreement with the Hungarian Olympic Committee and health commissions, MVLSZ will let the national teams work in the pool.

German water polo stopped until end of May

Most of the leagues are postponed until the further notice or until the beginning or the middle of April. But, the German Swimming Federation (DSV) decided to make the most drastic measure. Yesterday, DSV suspended all the activities in aquatic sports at least until May 31st. The suspension includes the competitions and training, but the Federation discusses the exceptions. Probably, the national teams will be allowed to train. Germany will compete in the Men’s Olympic Qualification Tournament that is scheduled for May 31st – June 7th in Rotterdam. 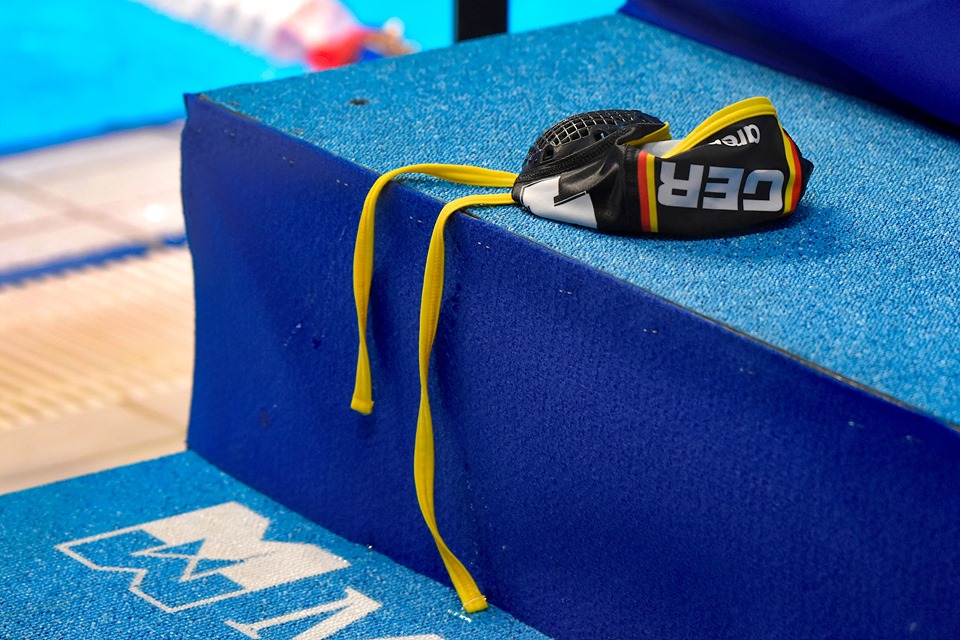 Bernd Seidensticker, the president of Waspo 98 Hannover, the club that competes in the Champions League, isn’t optimistic when he talks about the future of the competitions.

“I don’t believe that the current season can be completed. The Olympic qualifications have been postponed to the date of the Champions League Final Eight, so there is a need for coordination”, Seidensticker said and added that he couldn’t imagine that the complete playoffs of the national league, German Cup and also international competitions can be finished.

President of Serbian Federation: Olympic Games should be postponed

Water Polo Federation of Serbia was the last one in Europe, which suspended its national league. The last matches before the break were played on Sunday. A few hours later, the government declared a state of emergency. The sports centers are closed. New protection measures were included on Tuesday evening. The people aren’t allowed to go out of their homes from 8 PM until 5 AM if they don’t work in that period and don’t have duties that can’t be delayed.

Commenting on the situation in the world of sport, Viktor Jelenic, the president of the Serbian Water Polo Federation, said:

“As a former athlete, I think that the best solution is to postpone the Olympic Games. If all the competitions have been stopped because of the pandemic, it is hardly possible that athletes will be well prepared for the greatest achievements in Tokyo. I understand that the Games are big business, as well as the important football competitions. But, I also know that the Olympics are the culmination of four-year work, and the athletes want to do their best, to achieve the best results, to break records… There is no need for the competition that would be a purpose for itself. Everyone wants to see the best of every athlete. Otherwise, the spirit of the Games is lost.”

There is no water polo in Russia