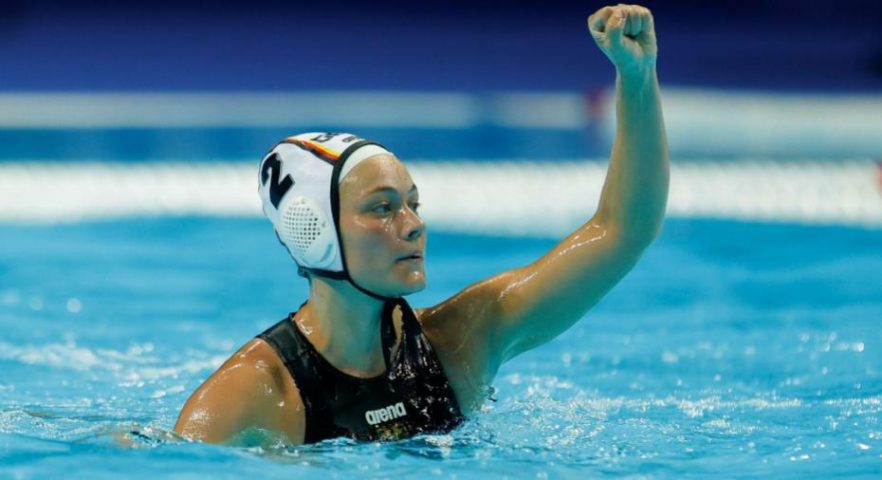 Ferencvaros have completed their summer transfer business with the signing of two foreigners.

The club announced today that Estelle Millot and Belen Vosseberg will be joining them for the next season. Both players featured heavily for their national teams at the recent European Championships in Split; Millot came in seventh with France, while Vosseberg and her German teammates had to settle for tenth. The transfers were finalised well in advance of the European Championship, which Spain won to defend their title from two years ago.

Millot, 28, is a vastly experienced French international and joins Fradi from Olympic Nice, while Vosseberg, 24, moves to Budapest from the German Champions, Spandau 04 Berlin. Both players will add depth to Gyorgy Gerendas’ team, which hopes to mount a title challenge this season. 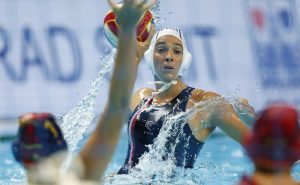 The move makes sense for Millot, who is looking to secure her place on the French roster for the Paris Olympic Games. She is an experienced all-round utility player who will add competition for places in the Fradi squad.

Some eyebrows may be raised about the move for Vosseberg, chiefly because reports earlier this summer coming from her previous club, Spandau, seemed to suggest that she had signed a new contract with them. However, there is no doubt that Vosseberg is an excellent shooter, and her addition will add a further threat to Fradi’s attacking forces. 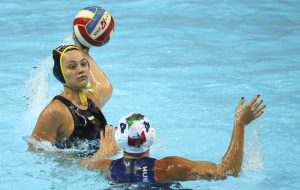 The Torna Club already did a lot of domestic business early on this summer, though, with the signings of Greta Gurisatti, Dora Leimeter, Tamara Farkas, and Luca Creso.

Both Ferencvaros and UVSE are considered to be strong contenders for the league championship this season.