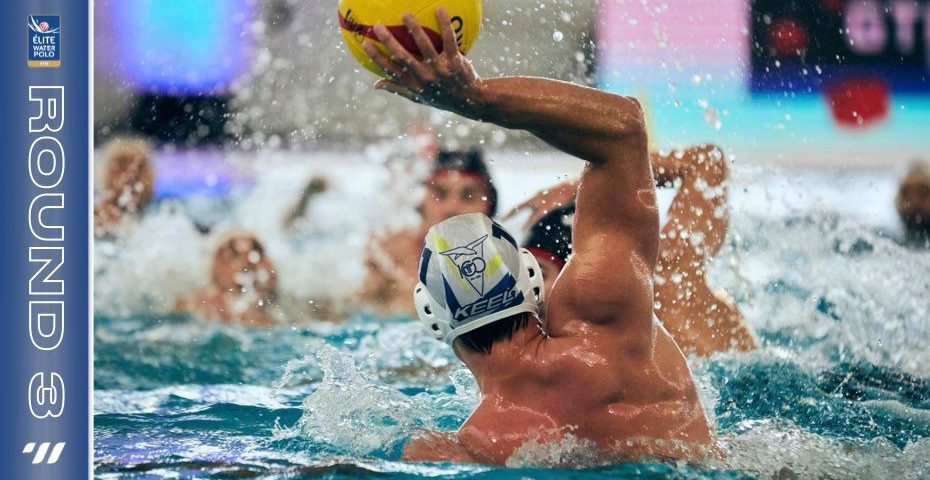 Pays d’Aix opened the match in Sete in a great way. After a 5:1 first quarter, the visitors added three goals and jumped to an 8:1 lead. The hosts were coming back from time to time. They reduced the gap to three goals in the third period (6:9 and 7:10) but they couldn’t erase a big deficit, so Pays d’Aix collected the first points in the season.

Nice started slowly against Douai. It trailed 1:2 after the first quarter. But, the hosts netted seven unanswered goals in the next 12 minutes for a safe 8:2 lead.

Reigning champion Marseille easily beat Reims, although it arrived in Reims without two stars Andrija Prlainovic and Michael Bodegas. Marseille’s defense was excellent in this match. Until the middle of the third quarter, Marseille built a 9:1 lead. The hosts scored their second goal in the match only in the 23rd minute.

Three weeks ago, Nenad Vukanic resigned as a head coach of the French national team. Vukanic stepped down due to personal reasons.

The heads of the French water polo didn’t waste time. They appointed Florian Bruzzo (39) as a new head coach. As a player, Bruzzo played for Noisy-le-Sec. He was France’s coach between 2012 and 2016, and led the team to 11th place at the 2016 Olympic Games. After Rio, he took over the female national team.

Emilien Bugeaud will replace Bruzzo on the bench of France women’s team.