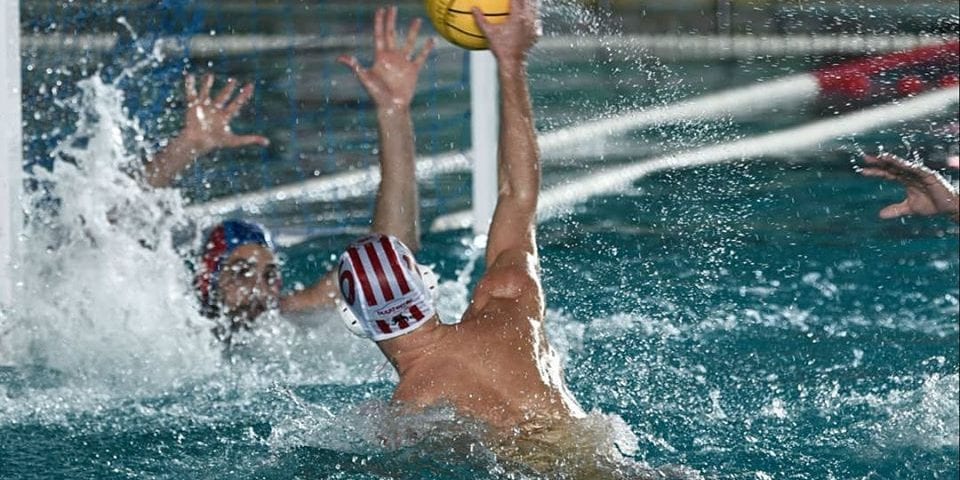 The Greek Swimming Federation (KOE) aims to complete the current water polo season when it will be possible due to the COVID-19 pandemic. The KOE prepared the proposal of how to finish all the leagues.

According to this proposal, the regular season of the A1 senior league would be completed (four rounds are remaining to play). After the regular season, the playoffs for the title would be played, while the relegation playoffs wouldn’t be held. None of the team would be relegated, and the number of the participating clubs for the next season would increase from 12 to 14. If the league is finished in that way, after the 2020/21 season, four (instead of two) clubs will be relegated.

Similar scenarios are proposed for the other leagues (female competitions, A2 male league). None of the teams would be relegated, but the winners of the leagues would be determined by a modified competition system.

The Federation will ask the clubs for their opinions on proposals. All the competitions in Greece are suspended until June 15.

As we already reported, the Italian Swimming Federation appointed the commission, which will determine the methods of restarting the competitions. The Executive Board of the Hungarian Water Polo Federation will discuss the continuation of the leagues on May 15.

The federations of the ex-Yugoslavian countries (Serbia, Croatia, Montenegro) have suspended their leagues until further notice, and they still have no official stances on the possible continuation of their competitions and the Regional League.

However, Milivoj Bebic, the competition director of the Croatian Water Polo Federation and the Regional League, thinks that the leagues can be finished into the pools and not by the federations’ decisions. There is no need for the final decision at the moment, Bebic said. Of course, everything depends on the development of the epidemic situation and the decisions made by the national and health authorities.

Bebic said that he thought that the Croatian League could be completed during the summer. The second scenario is completing the league until the end of the year. In that case, the new season would begin in February and it would be played by a modified competition formula.

He also said that he hoped that the Regional League could be finished. Only the Final Four and the relegation playoffs have to be played until the end. A problem might be the currently closed borders. Jug Dubrovnik is the host of the Final Four with the participation of three Croatian clubs (Jug, Mladost, Jadran Split) and one Montenegrin squad – Jadran Herceg Novi. Partizan (Serbia) and Primorje (Croatia) have to face in the relegation playoffs.

The pools in the three countries are still closed. None of the competitions won’t be continued, if the teams don’t have at least 20-30 days for the preparations, Bebic emphasized.

One of the problems which will bother almost each of the European clubs are contracts with players. Many contracts will expire at the end of June or in July. It’s questionable if the clubs can continue the competitions with the squads which started the season.

For instance, OSC Budapest, which was a serious contender for the title in Hungary and for the success in the Champions League, before the suspensions of the competitions, let the players leave the club since the main sponsor won’t support the club in the future period.