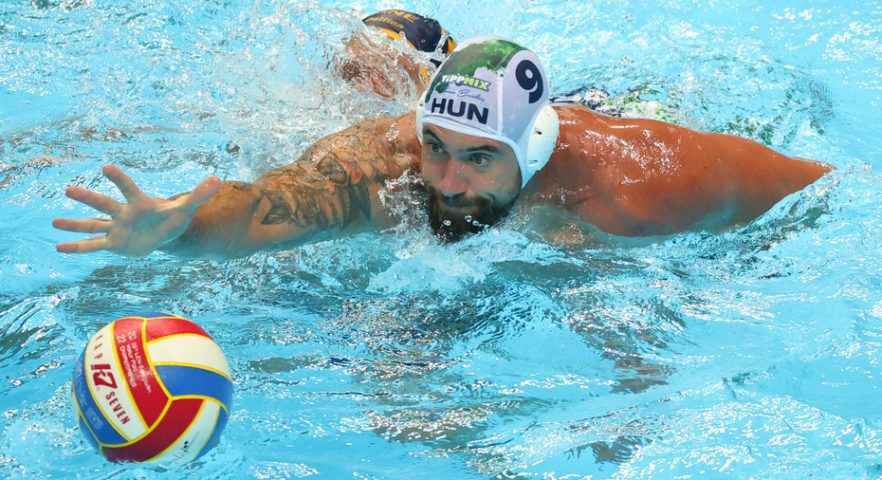 One of the quarterfinal duels at the European Men’s Championships in Split was also some kind of a qualification match.

It was a game between Hungary and Montenegro. Hungary won 11:8 and advanced to the semifinals and qualified for the World Championships in Fukuoka at the same time.

As we already reported, the Split tournament is the last chance for the men’s European national teams to qualify for the Worlds that will be held in Fukuoka next summer.

Five teams qualified before the Europeans – Italy as the World League winner, and Spain, Greece, Croatia and Serbia according to the standings at the World Championships in Budapest. The rules say that the best four teams from the WCH from Budapest qualify for Fukuoka. But, since Italy qualified through the World League, it opened a place for Serbia (5th in Budapest).

Excerpt from the FINA rules about the qualifications for the World Championships:

So, the best three non-qualified teams at the Europeans will secure their tickets for Fukuoka.

Among them will be Hungary, for sure, since it is the only semifinalist that didn’t qualify earlier. Montenegro, France and Georgia will battle for the remaining two berths in the matches for the rankings 5th – 8th place.

Montenegro will play against Greece, while Georgia and France will face off in tomorrow’s semifinals for the 5th-8th place classification.

As for the women, the rules are the same, but the World League Super Final hasn’t been held yet. So the situation will be clear only after that competition. USA, Hungary, Netherlands and Italy qualified as the semifinalists of the World Championships.