NO POOLSHIT #1: LEN can’t even execute their own lies 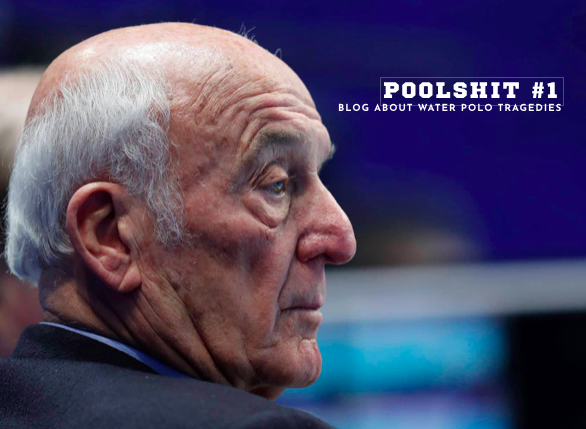 Since the day Total Waterpolo was founded, in summer 2017, we wanted to create a central place where we will gather and develop the global water polo community. Our philosophy was always to “be positive”, but it’s hard to do that when you’re constantly witnessing incompetence. This series of columns is, therefore, going to be the critical eye we so desperately need. I’ll be so free to use this platform, that I built with the help of my associates and exclusively our own money, to point to problems for which I believe are leading water polo to doom.

Poolshit will not be just about repeating the same problems. I want to draw attention to things that we are now so used to we don’t even notice them.

This first column is about LEN Awards. LEN Awards are supposed to be a recognition for the best individuals in water polo. Francesco Di Fulvio and Laura Ester won the best player title.

Just to clarify: Total Waterpolo also has an award for the best players, but I have no problem with anybody else also organizing it. I have a problem with Lonzi’s vanity and his minions.

First, I want to say that both Francesco and Laura are excellent players and they are well deserving of any awards. This is not directed at them and I didn’t speak with either of them about this. But I know they are both competitive athletes and in my experience, no athlete wants an “award” where they don’t know the criteria. It feels empty.

I had my doubts when I saw the press release, some things didn’t make sense and the numbers didn’t add up.

I might be biased, but I think Total Player is one of the best-organized awards of such type, not only in water polo but in sports in general. This is because it’s the players, fans and coaches who are choosing winners, not us. We made everything transparent to the last vote.

When it comes to LEN Awards, the situation is the opposite. Gianni Lonzi is the judge and the jury. I have no problem with him having his opinion on who is the best, but then the awards should be called GL Awards, not LEN awards. Here is why LEN Awards are #poolshit:

From LEN press release: “This was the 12th time when Europe’s national federations and LEN’s officials – members of the Bureau and the various committees – voted the continent’s bests in five disciplines.”

I have spoken with 5 (major) federations, and none of them ever heard anything about voting. Who are the mysterious voters? The people I spoke to were pretty high in the hierarchy, and they are supposed to know about these things. Isn’t it LEN’s job that everyone in the federations knows what they are doing, to inform them?

2# Poolshit – Only five players were nominated

So five players have 100% of the total votes. So either the entire jury fell and hit their head, got amnesia and forgot about every other player in Europe, or they were choosing from a list.

It makes more sense that these 5 players were nominated and they were offered to members for voting. But what were the criteria?


In contrast, take a look at the Top 5 players from Total Player Award who collected the points from 30 best worldwide coaches, 18 media reps and 10.000+ public votes (public votes made 9,6% of the total votes).

So if you want Di Fulvio to win, just don’t nominate his biggest competitors. Because why would you nominate the captain of the club and national team that won the two biggest LEN competitions in 2019? Or maybe Andro Bušlje, Croatian captain and CL runner up with Olympiacos, instead of Ante Vukičević? Well, that would be stupid if you want Di Fulvio to win. Once again, Di Fulvio didn’t have anything to do with this. He’s an amazing player and he deserves recognition for his work.

3# Poolshit – The numbers don’t add up

Five players, 100%. The last two both got 8,3%, so that means they both got the same number of votes.
Let’s say that 1 vote = 8,3%, this would mean that 2 votes = 16,6%. But we don’t have 16,6% among the candidates… Try to calculate any combination to get the whole number of votes… we tried up to 500 votes and even consulted with some professors, there is no match. If you can find the combination, please let me know.

From these 3 arguments, I can’t be completely sure if they made up candidates or percentages, but two conclusions are very obvious: LEN Award is a fraud and LEN are incapable to execute their own poolshit. 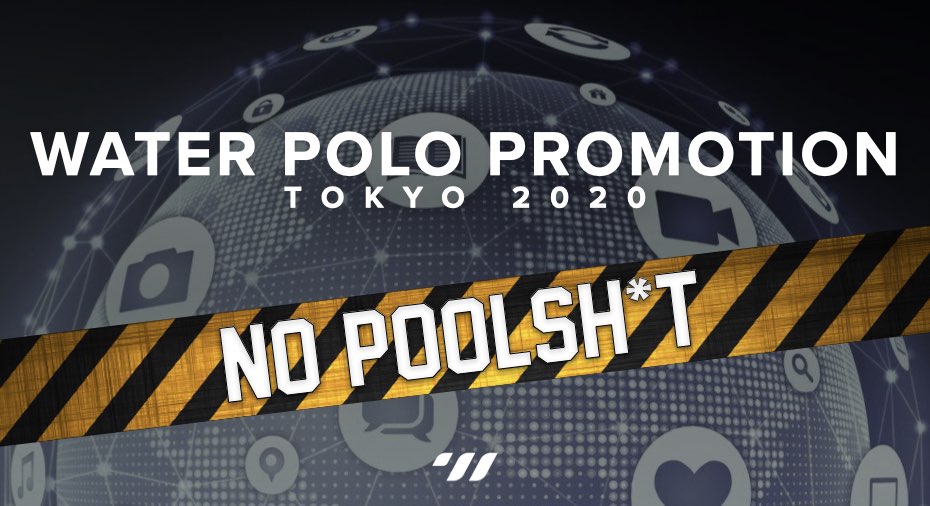