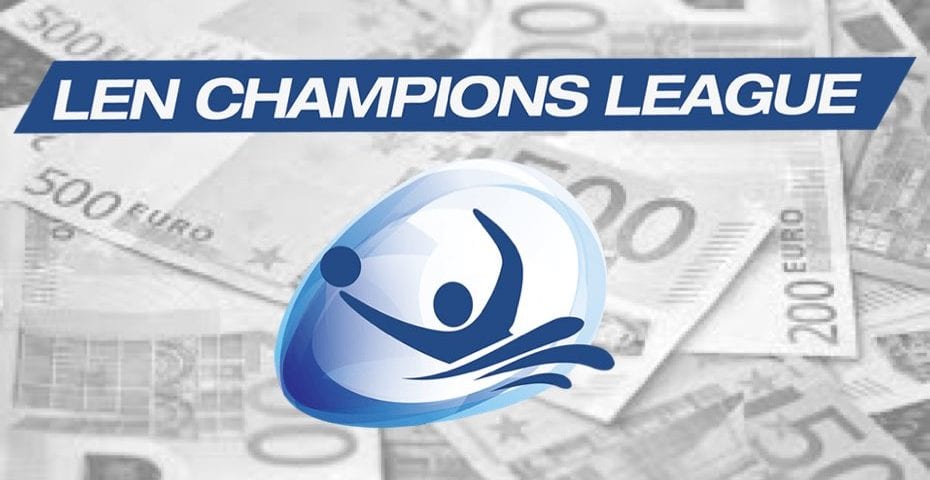 The new season of the Champions League is set to start on November 10.

LEN restructured the competition because of the negative effects of the pandemic on sports. Twelve teams (10 wildcard-holders and two from qualifications) will play in the Champions League.

Considering all the difficulties the clubs are facing against during the economic crisis, LEN relaxed the conditions which the clubs have to fulfill to participate in the Champions League.

According to our sources, LEN decided to suspend the decision by which each of the wildcard-holders has to pay 30.000 euros for the entry fee. That decision has been valid since 2013 when the new competition formula was introduced.

According to the present rules, each of the clubs which enter the LEN European cups (excluding wildcard-holders) had to pay 4.500 euros (this amount including the travel costs of the LEN Officials delegated for the games). It’s still unclear if the entry fee of 4.500 euros remains. But, LEN will probably clarify all these questions in the next days.

Besides, according to our sources, the clubs won’t be obligated to guarantee a host broadcaster providing an international live TV signal for all home games during the preliminary round. That will be the duty of the European Broadcasting Union (EBU).

Jadran Herceg Novi still hasn’t decided if it will participate in the Champions League. Some sources say that Olympiacos might withdraw from the League but the club’s officials haven’t confirmed that news. This cancelation of the entry fee will surely help that decision.