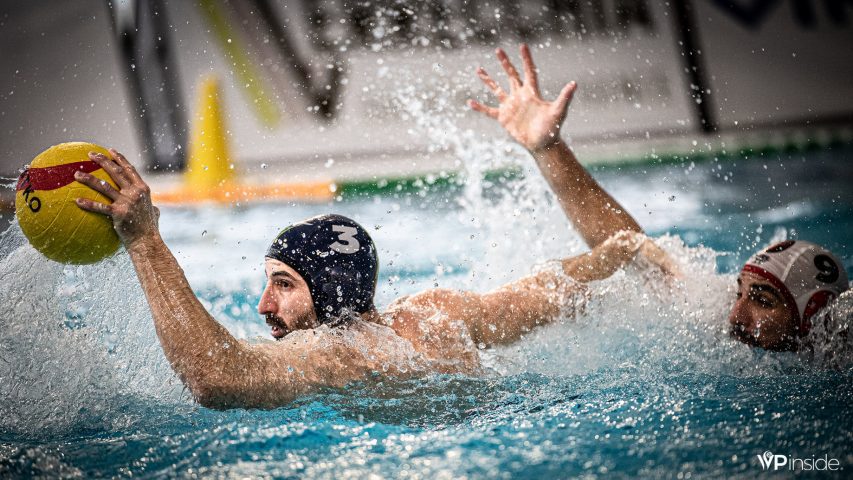 The first match of the French League final played in Paris (more precisely – in Saint-Denis), turned into a festival of goals. However, a favorite recorded a win. Noisy didn’t surprise Marseille, which hasn’t suffered a loss in the domestic competitions this season. Marseille beat the Parisians in a 30-goal game – 17:13.

The final consists only of two games. So, Marseille is very close to a new title. The reigning champion will have home-field advantage and a 4-goal lead before the first whistle in the second game.

Tourcoing beat Strasbourg in the first game of the 3rd-place playoffs.

Marseille led from the beginning, but everything was open until the fourth period. Noisy chased the rival throughout the game. The hosts were never in front. They leveled the score just twice (4:4 and 7:7). However, Noisy didn’t let Marseille build a significant advantage in the first three periods. The difference wasn’t bigger than two goals.

Before the final eight minutes, Marseille led 12:10. In the 2nd minute of the fourth period, Mehdi Marzouki halved the distance (11:12). But, then came crucial moments. Marseille responded with two goals (Thomas Vernoux and Uros Cuckovic) and earned a 3-goal lead for the first time (14:11).

Noisy’s Peisson narrowed the difference to two goals (12:14). However, Marseille responded with three goals. Vukicevic made it 15:12 in the 30th minute. Shortly after, Ugo Crousillat scored from a counterattack (16:12). Fifty-eight seconds before the end, Marseille earned a penalty shot. Andrija Prlainovic made no mistake from the 5m line. He hit the back of the net for 17:12 and decided everything.

Tourcoing earned a solid 5-goal advantage before the return leg of the bronze-medal playoffs.

The finish of the second quarter and the opening minutes of the third period were crucial for the outcome. A minute and a half before the middle break, the rivals were tied (5:5). Before the big break, Tourcoing’s Rocchietta scored for 6:5. The hosts scored three goals in the first three minutes of the third period (three was their lucky number obviously). Tourcoing went to 9:5. Strasbourg reduced the gap to 8:11, but Tourcoing secured a 5-goal victory with two goals in the last 96 seconds.