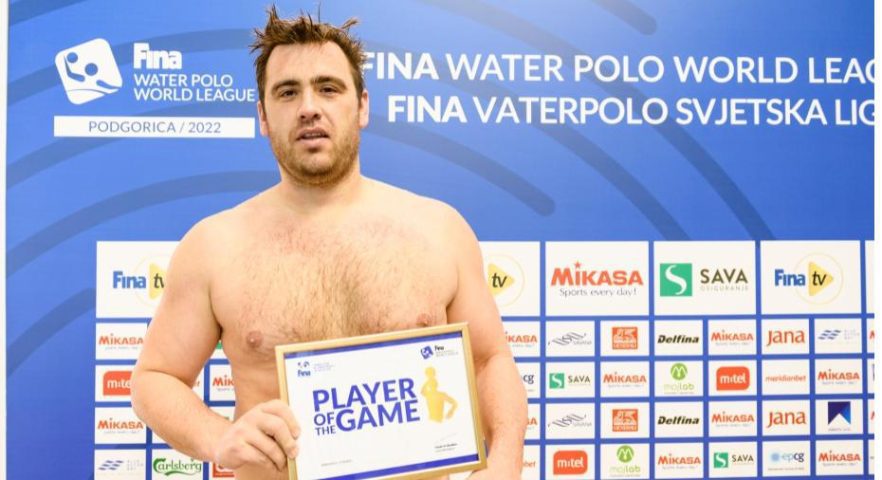 A big turn regarding the future of the Croatian national team has happened in the last few hours.

Today, Ivica Tucak, the head coach of Croatia, announced the list of the 22 players he counts on for the preparations for the European Championships in Split.

Experienced center-forward Josip Vrlic wasn’t on the list. Tucak didn’t invite him. After the World Championships, the player and the coach talked. The conclusion of the talks was that Vrlic (36) had decided to retire because of his age, the Croatian Water Polo Federation said in its today’s announcement.

Total Waterpolo, and many other media published news that Josip Vrlic had said goodbye to the national team after the Croatian Water Polo Federation announced the list of the players.

But, new pieces of information came this evening.

Vrlic didn’t decide to retire. According to the latest information, there was a misunderstanding in communication between the player and the coach. Something like this doesn’t happen often, but it happens sometimes.

The 36-year-old Vrlic will be among the candidates for the national team at the European Championships in Split.

Ivica Tucak, in a statement for Croatian daily Sportske Novosti, explained what had happened

“Vrlic called me after the announcement of the list of the players. He said that he wanted to remain part of us, that we hadn’t understood each other very well, at least… I accepted his request. He will skip the basic preparations in Kranj. Vrlic will join the team in Šibenik before the match with Hungary. He is experienced enough that he has no problem missing training because there are players like him who need rest more than training.

In any case, better news than the original one for all of us”. Ivica Tucak said for Sportske Novosti this evening.