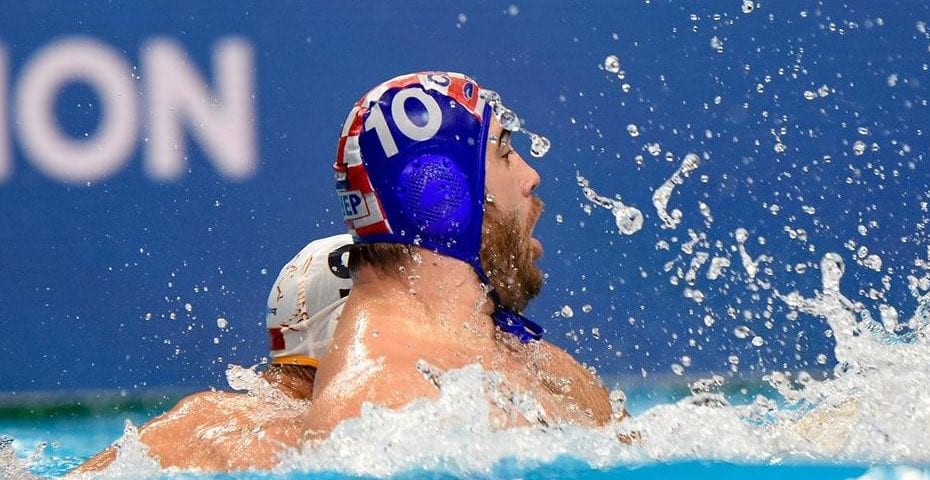 The Regional League winner announced that two excellent center-forwards would stay in Mladost. Croatia’s Josip Vrlic (34) and Cosmin Radu (38), the captain of the Romanian national team, extended their contracts with Mladost for one more year. In addition, Radu announced that he would retire after the next season.

Vrlic arrived in Mladost last summer, after playing for Primorje, Jug, Radnicki Kragujevac, Fluminense, and Barceloneta. Last year, he debuted for the national team of Croatia and won bronze at the World Championships.

Radu has been playing in Croatia since 2011 when he came to Mladost for the first time. In 2013 he moved to Primorje Rijeka, and he returned to Mladost in 2017. Before coming to Croatia, Radu played for Rapid Bucharest and Florentia (Italy).

Many Croatian and international media wrote about the crisis in Mladost. But, a big turn happened. In a span of just a few days, the club announced that Ivan Marcelic, Luka Bukic, Konstantin Khrakov, Josip Vrlic, and Cosmin Radu had renewed the contracts. The club hasn’t discovered how it managed to raise money, but it’s indicative that the series of new signings started after the session of Zagreb City Assembly, which is Mladost’s primary sponsor, Croatian media writes.

Mladost kept its Russian Konstantin Kharkov, but as things stand now, one of his compatriots will leave Croatia. Denis Merkulov, who has played for Jug Dubrovnik since 2018, will, most likely, return to Russia and join Sintez Kazan.

The French clubs continued to reinforce themselves with foreign players.

Ivan Marcelic was close to moving to Noisy-le-Sec. After he refused this club’s offer and decided to stay in Mladost, the doors for the other foreigners were opened.

Rasovic won the 2013 Champions League with Crvena Zvezda, and after that, he played for Barceloneta, Jug, and Szolnok. Besides the European gold in 2018, he won the bronze at the 2017 World Championships.

Besides Pesteric, Zeljko Kovacic arrived in Reims. The Croat came from Solaris Sibenik.

Pays d’Aix, the second-placed team in the French League, made a deal with a Montenegrin Vlado Popadic, who left Jadran Herceg Novi. Before Popadic, Guillaume Dino arrived in Aix, from Radnicki Kragujevac.