Mladost in trouble, Vrlic in Brescia? 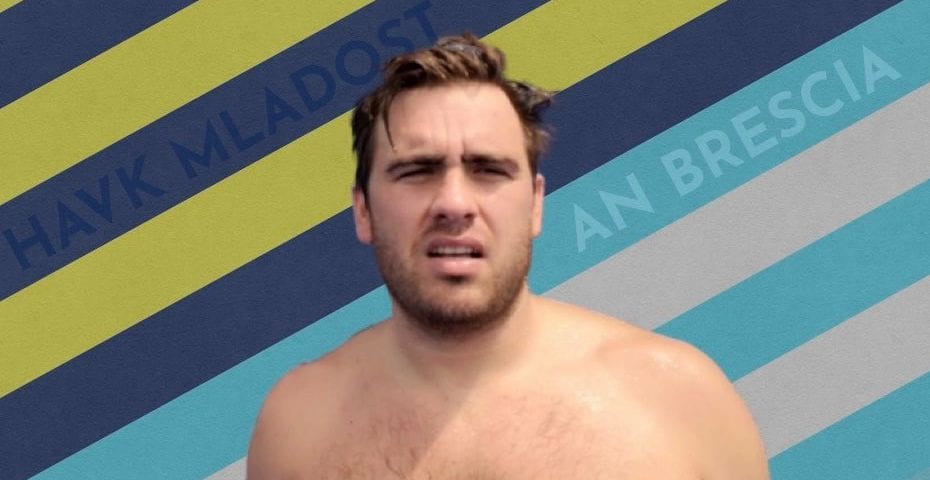 The COVID-19 crisis has not yet reached Mladost, because it still owes the salaries to the players from the period before the global pandemic. The strong earthquake that hit Zagreb a few months ago also is not in their favor. Namely, one of the primary sources of funding is the city’s budget, i.e. the largest city company, “Zagrebacki Holding”. In the coming period, the budgets for sports in Zagreb will undoubtedly be lower than before.

The first on the list of players who will probably leave Mladost is the national team goalkeeper Ivan Marcelic. We recently reported about his transfer to Noisy-le-Sec. In today’s interview for vecernji.hr, Marcelic hints that he will set off for France after the Regional League Final Four and the end of the Croatian championship.

“Well, at the moment, it’s 90% sure that I will go to France. I would like to stay in Zagreb, but the situation in Mladost is unclear and uncertain, and it does not make it easier for me to decide that direction. We are always waiting for something, like a session of the Zagreb City Assembly, then a session of the club’s management … So, I will probably accept the offer by the French.”, Marcelic said.

Milos Cuk is certainly a player that every club in Europe would like to have in its team. Although there was speculation that he might not return to Croatia for the end of the season, Cuk joined the team’s training. He told in an interview for Sportske Novosti that he hoped that he would do everything correctly until the end of the contract.

Marseille was initially interested in Cuk, and then Ferencvaros joined the race. Playing in clubs such as these two are can meet his ambitions financially, as well as in terms of results.

In Italy, the competition of the water polo giants continues. After Brescia brought Jokovic, Recco responded by signing Younger. Now there is more and more talk about how Brescia could be joined by the best center in the world in the voting for the Total Waterpolo Player Award 2019 – Josip Vrlic. Jokovic emphasized that he was most attracted to Italy by the club’s ambition. So it should come as no surprise if he passes on that enthusiasm to his national team colleague. That would mean the splitting up of probably the strongest pair of the center-forwards this season, Radu-Vrlic.

A veteran Aljosa Kunac, who was brought to fill the position of a defender in the rotation, has already left Mladost.

According to information that is coming from Russia, Konstantin Kharkov has agreed with Sintez Kazan. It is hard to believe that Alex Bowen will stay in Mladost, considering the salary delay. A player of his qualities and price rank can surely find engagement in the French, Spanish, or Italian league.

In the following days, the city of Zagreb should also make decisions on financing sports in the coming period. Still, it is hard to believe that Mladost will be able to keep the current team. Yet, perhaps this situation will be an additional motivation for the players to finish this story with two trophies in this “crazy Corona season”.