MVP of World U20 Championship will play in Serie A1 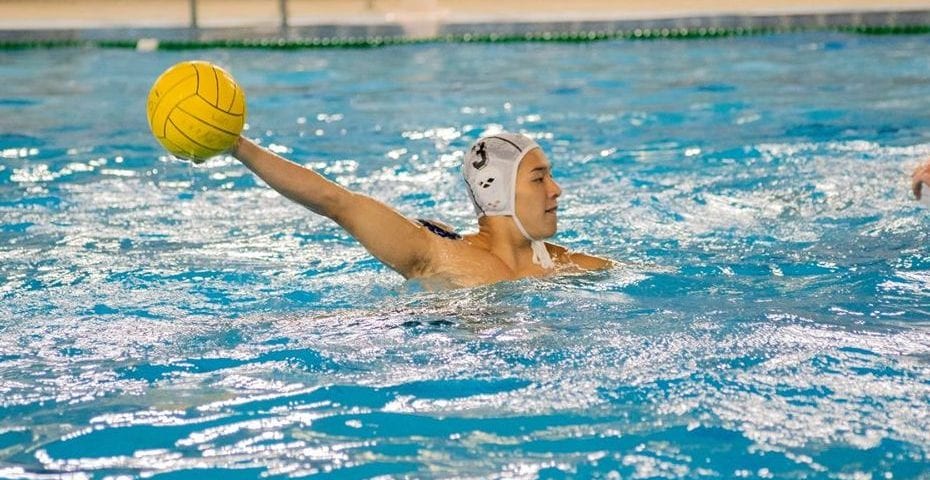 More than two months ago, Total Waterpolo published an article about the problems that have had Japanese players. The Japanese are constantly proving their quality, and water polo in this country is developing, without a doubt. But, European clubs haven’t been very interested in bringing the players of the country that will host the next Olympic Games.

A 20-year-old Yusuke Inaba, the best scorer of the 2019 World League Super Final in Belgrade (where the Japanese finished 4th) and the MVP of the 2019 World U20 Championship, had no club for a long time. After his contract with Romanian Oradea expired, he had no offers for a while.

It was questionable if he would stay in Europe. Still, the things go to better for the Japanese water polo

Inaba will continue to play in Europe. He joined the club which competes in a very quality First Italian league. Inaba signed a contract with Iren Quinto from Genova. Quinto was 9th in the table before the cancelation of the 2019/20 Italian Serie A1.

The best scorer of the World League Super Final won’t be the only Japanese in Italian water polo next season. Less than month ago, Kenta Araki moved to Aquachiara Naples.

This will, for sure, help the development of Japanese water polo. The hosts, maybe, won’t be the underdogs at the following Olympic Games.