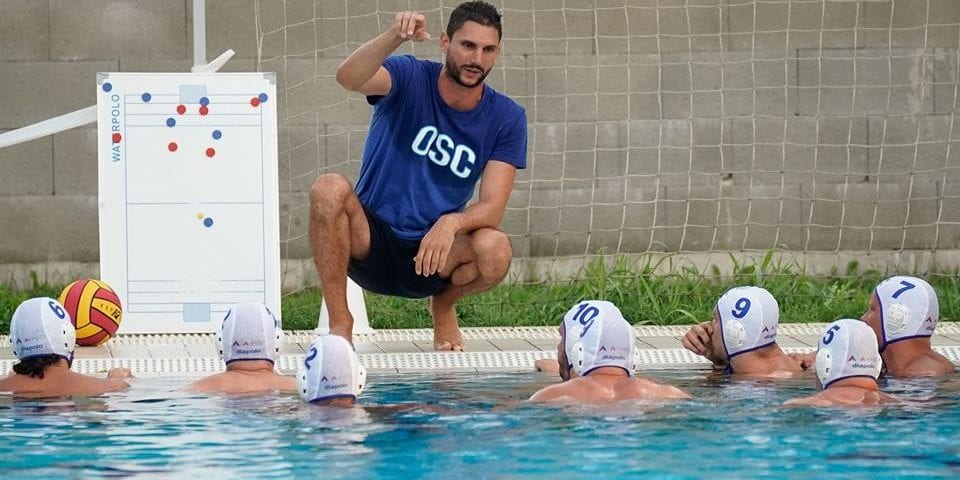 Before the suspension of all the competition because of the coronavirus pandemic, OSC Budapest was among the best European clubs. It made a string of great wins over excellent clubs, like Pro Recco and Ferencvaros are. OSC was one of the favorites for the national title and had a nice chance to achieve success in the Champions League.

The pandemic stopped OSC’s boom. After that, in April, the main sponsor left the club. OSC got a new title sponsor (MOL company). But, one of the conditions that were asked by the new sponsor was that only Hungarian water polo players play for OSC. So, all of the foreigners left, including Andrija Prlainovic, Branislav Mitrovic, Drasko Brguljan… But, Hungarian key players continued to play for OSC.
Today, OSC Budapest presented a team for the 2020/21 season.

The new coach is Daniel Varga, the 2008 Olympic champion, who was appointed late in April. The coaching staff was reinforced by Sandor Cseh, Szolnok’s former head coach. Cseh, who won the Champions League guiding Szolnok, is a professional consultant.

Three players who clinched the gold at the 2020 European Championships – Krisztian Manhercz, Balazs Erdelyi and Balazs Harai, stayed in OSC. Still, the team is rejuvenated. OSC maybe won’t be among the favorites for the trophy, but it has clear goals – to battle for the spot among the best four teams in the national league and in the Hungarian Cup, which will start on Saturday.

“We had to build a team quickly, but each player and member of the staff is highly motivated”, Sandor Cseh said today.

Eger, which also has had financial troubles, presented the team for the next season a few days ago. A lot of players and head coach Norbert Dabrowski departed Eger.

The new coach is Marton Petrovai, who had worked with the club’s junior and youth teams before becoming the coach of the senior team. A few players who played in the previous seasons, stayed in Eger: a Montenegrin Nikola Murisic (the only foreigner), goalkeeper Balazs Kremer, Mate Santavy, Baksa Benedek… A new young team is being built, mostly based on the Eger’s water polo school. A few newcomers come – Gabor Kovacs, Radli Rajmund, Andras Telegdy (all Debrecen), Balint Lorincz (Miskolc). The oldest member of the team will be goalkeeper Gabor Jaszberenyi (38). Last year he decided to retire (as a player of Tatabanya) and became a coach of Eger’s goalkeepers (but at the same time he played for Eszterhazy in the Second League). He will continue to work as a coach, but he will also be the second goalkeeper. 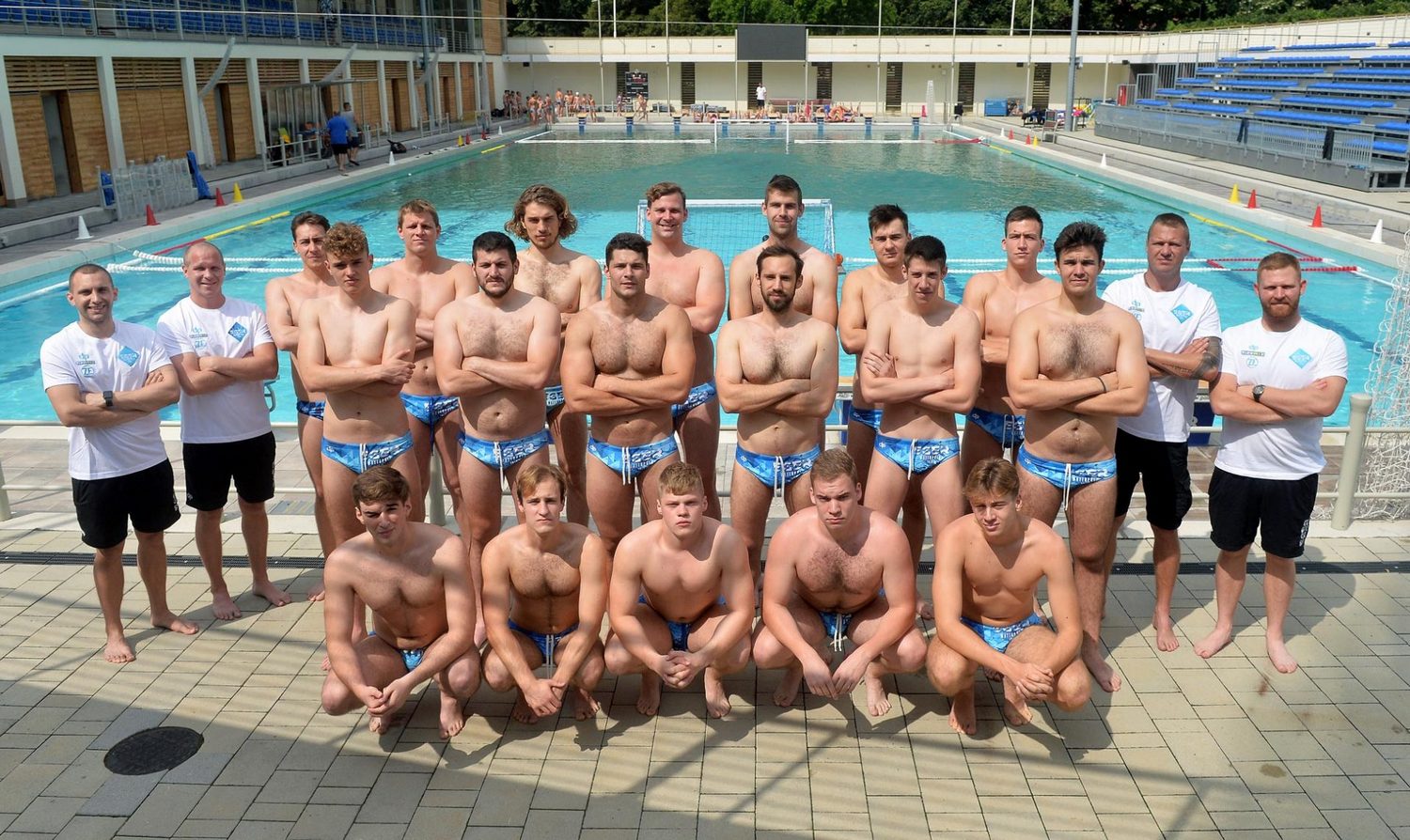 Eger’s legend Peter Biros returned to the club, but not as a player. He is the new director of the club. Biros is a three-time Olympic champion, as well as his former teammate Zoltan Szecsi, Eger’s president is.

Recently, we have written how European clubs aren’t very interested in bringing Japanese players, despite water polo has been developed a lot in this country in the last few years. 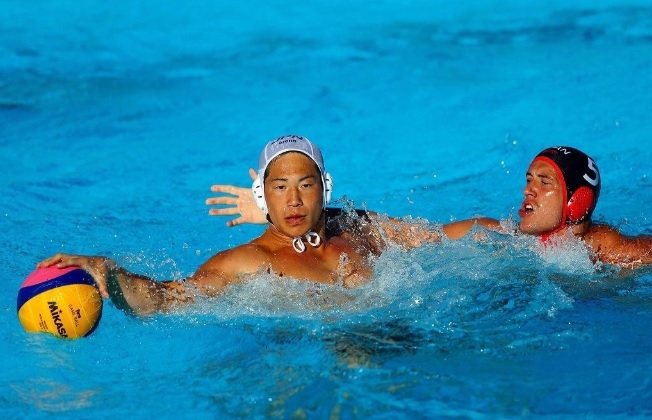 But, things are going better for the Japanese. Kenta Araki, the center-forward of the Japanese national team, is the first this summer’s reinforcement of the Italian club Acquachiara (Naples), which plays in the A2 league. Last season he played for the Japanese club Kingfisher 74 after he spent two seasons in Australia wearing the cap of UWA Torpedos. He played at the 2017 and 2019 World Championships and at the 2019 World League Superfinal.

Sabac, the Serbian champion, will have a very good team next season. The club officially announced that Ognjen Stojanovic had signed a 1-year contract. Stojanovic (24) was a part of Serbia’s national team that won the gold medal in the 2019 World League and 5th place at the 2019 World Championships. He comes from Hungarian Miskolc. Before moving to Hungary, he played for Partizan and Crvena Zvezda. 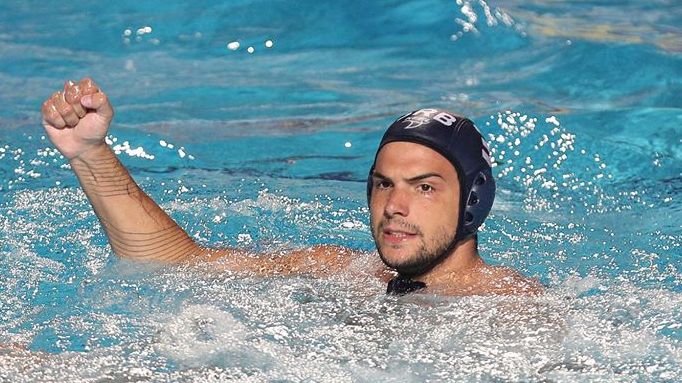 Sando Sukno, the 2017 Total Player, should officially become the head coach of Primorac very soon. A long time ago, the club started the talks with Sukno, who was forced to finish his playing career to early. But, the coronavirus pandemic stopped everything. A few days ago, one of Primorac’s best players in history Mladjan Janovic, the winner of many medals with Montenegro, officially became the president of the Kotor-based club. Another club’s legend Antonio Petrovic is a sporting director. It is expected that Primorac and Sukno will finish the negotiations this week. Then he will start working as a coach of the senior team. Sukno has coaching experience, as a member of Croatia’s staff. He has been Ivica Tucak’s assistant since last year.

The latest transfer news from Montenegro is that Savo Cetkovic left Budva and joined Steaua Bucharest.

An interesting piece of news comes from Spain. An experienced Croat Dragan Matutinovic became the head coach of the club Alhambra from Granada. Alhambra won the 1st place in the league of the region Andalusia and advanced to the Second Spanish Division (3rd rank of the competition). 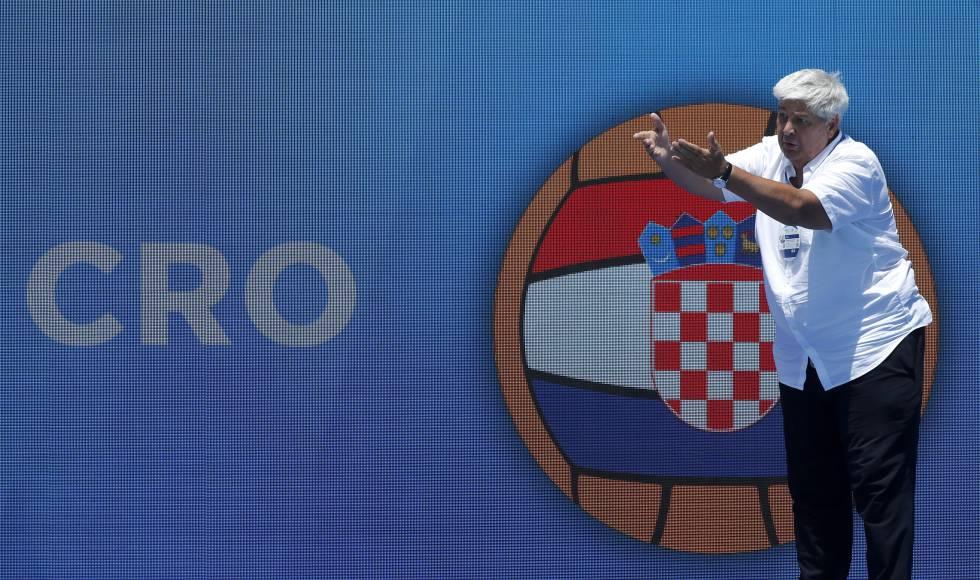 In the previous season, Matutinovic guided Dynamo Moscow. He has a great experience as a head coach of several national teams. He led Spain (men) to the silver medal at the 1992 Olympic Games in Barcelona and several medals at the World and European Championships. Later, he was coaching male national teams of France, Slovakia and Turkey, the Chinese female national team, while he was leading the Croatian female team at the 2018 European Championships in Barcelona. At a club level, Matutinovic coached Mornar Split (and won the Cup Winners’ Cup in 1987), POSK Split, Olympiacos (2nd place in the 2001 LEN Champions League), etc.

Playoffs started in Montenegro and Croatia