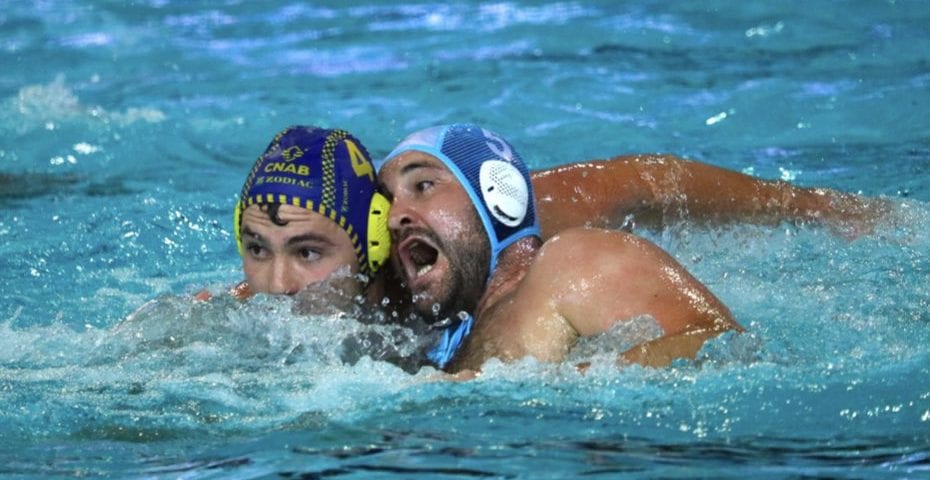 Pro Recco’s center forward Niksa Dobud, will leave the team at the end of this season. After two years of playing for the Italian powerhouse, Dobud will continue his career in Jadran Split.

In 2019, Niksa Dobud joined Pro Recco after finishing his 4-years suspension. Many were surprised to see that he was able to return to the highest level after such a long period outside the professional water polo. His performance in Recco gave him the opportunity to return to the Croatian national team. Now it is time for Dobud to come back home to Croatia.

One of the most powerful center forwards in the last 10 years confirmed this news for Total Waterpolo:

“I can confirm the information, but at this moment, I’m only focused on finishing this season with Pro Recco in the best possible way. The desire to return home was decisive and Jadran was very specific about it.”

Jadran Split was also mentioned as one of the options two years ago when Dobud made a comeback, but in the end, he joined Pro Recco.

In next season, the Regional League might become of the strongest leagues in modern water polo as many clubs plan to strengthen their rosters. With Dobud in the team, Jadran shows that they plan to be ready for the battle.

Dobud has won more than ten medals playing for Croatia at the major competitions, including the Olympic gold in London in 2012, the title of the European champion in 2010, etc. Playing for Jug, Dobud won the 2006 Champions League.