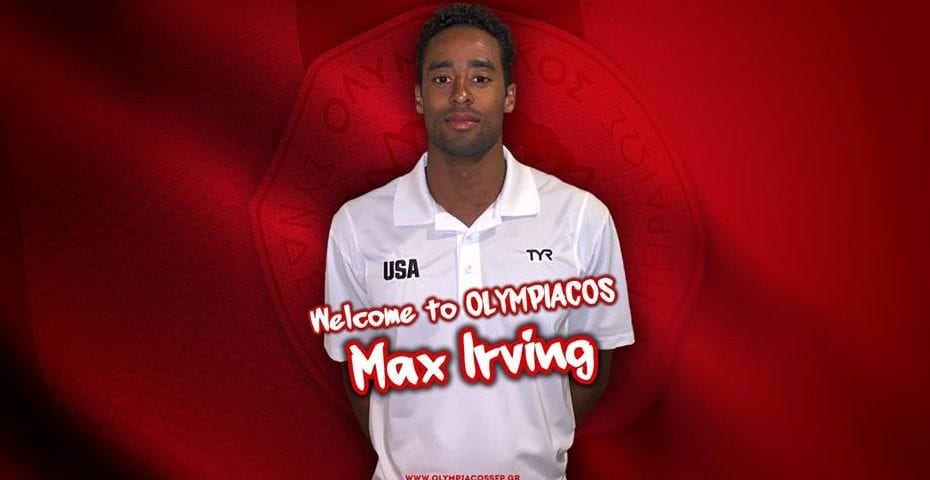 The Piraeus-based club announced that Max Irving and Achilleas Grammatikos had signed the contracts with Olympiacos.

Irving comes from Ydriakos, the club which finished 3rd in the Greek League. Irving, a 25-years-old attacker, played for the Team USA at the FINA World Championships last year (the USA took the 9th place), the 2018 FINA World Cup, etc. Playing for the American national team, he won the gold medal at the 2019 Pan American Games in Lima and he scored 9 goals at that competition.

Achilleas Grammatikos (20) arrived from Apollon Smyrnis. He is a defender. Grammatikos won the gold medal at the 2018 World U18 Championship as part of Greece’s youth team.

Several members of the Team USA will play in Greece in the next season. ANO Glyfada announced that attacker Benjamin Dutch Stevenson and defender Dylan Woodhead had come to the club.

Stevenson played in Spain in the last season. He was the best scorer of CE Mediterrani (22 goals in 15 games). Mediterrani played in the 2019/20 LEN Euro Cup and reached the 2nd round. Stevenson scored eight goals in six games. He graduated from the University of Pacific, and before coming to Mediterrani he played for Navarra (Spain) and Lions Sydney (Australia).

Dylan Woodhead graduated from Stanford University, and he still has no experience of playing in Europe.

Stevenson and Woodhead debuted for the Team USA two years ago.

Glyfada’s addition is also Stathis Hadjistefanou, the defender who played for Panathinaikos in the past two seasons.

Vouliagmeni announced that a 31-years-old defender Kyriakos Pontiekas, the winner of the bronze medal with Greece at the 2015 World Championships, left the club. He still hasn’t said where he would continue his career.

Many players are coming to Greece this summer, but there have been several departures from Greece. Palaio Faliro left without Nikolais Kopeliadis (23), who went to France and signed the contract with Sete. Kopelaidis won the 2017 Greek cup with Vouliagmeni. He had already played outside Greece. In the season 2018/19, he was on the roster of Posillipo Naples before returning to Greece.

Sabac, the reigning Serbian champion, brought two Montenegrins – Filip Gardasevic (23) and Savo Cetkovic (21). Garrdasevic comes from Jadran Herceg Novi. He debuted for Jadran at the age of 16. Gardasevic, who is a wing, played for the junior national team. He also had a lot of experience in the LEN competitions for the clubs. Gardasevic won the 2nd place with Jadran in the LEN Euro Cup and has played in the LEN Champions League.

The center-forward Savo Cetkovic comes from Budva. He was one of Budva’s best scorers in the past few seasons. Last season, he scored 28 goals in 13 games. Before the two Montenegrins, Sabac brought Ognjen Stojanovic (Miskolc), Marko Jankovic (Crvena Zvezda), and an experienced head coach Emil Nikolic. 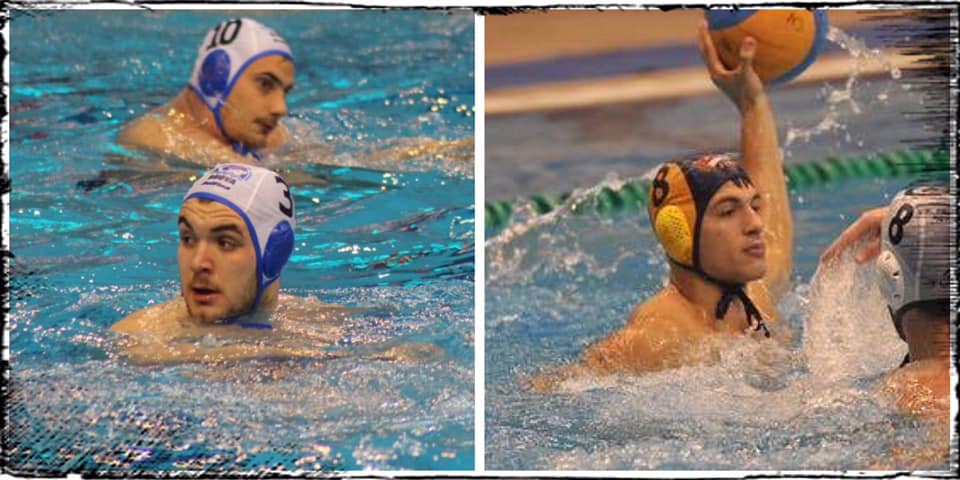 Steaua with no foreigners

A few weeks ago, Savo Cetkovic agreed with Steaua Bucharest and was close to signing the contracts with the Romanians. But, Steaua decided to enter the new season without foreigners. Because of that, the Croat Ante Viskovic, who also had an agreement with Steaua, won’t go to Romania, and he will stay in Jadran Split. Viskovic’s fellow countryman Jerko Marinic Kragic left Steaua after two seasons spent in the club and joined Viskovic in Jadran.

The first news regarding the transfers came from Russia.

The roster of Dynamo Moscow, the former Russian champion, suffered a lot of changes, the club informed today.

Sergey Voronin is a new head coach. He replaced Dragan Matutinovic, who went to Spain. Voronin, the 2000 Olympic silver medalists, was a two-times Russian champion as a coach of Spartak Volgograd. He played for Dynamo in the ’80s and ’90s.
Several players left the club. Three players of the national team of Russia – Roman Shepelev, Igor Bychov, Ivan Suchkov- went to Syntez Kazan. Nikita Krug will continue his career outside of Russia.

Ivan Koptsev, who was recently successfully operated, will have a long recovery period, and probably he won’t join the team in the first half of the upcoming season.

Dynamo said that a few foreign players would come to the club and that their names would be announced after signings the contracts.