One of the greatest, role model, winner… 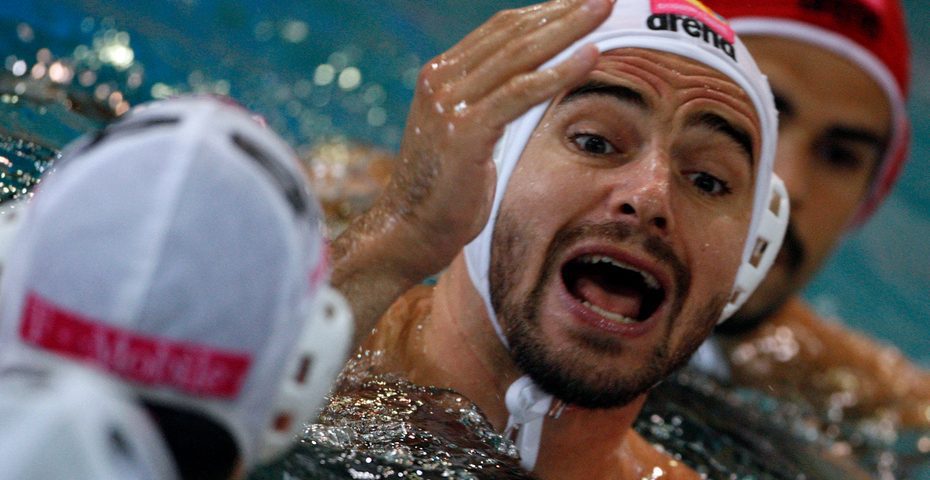 The world water polo family is in mourning after today’s news about Tibor Benedek’s death.

In the last few hours, many of Benedek’s former teammates, rivals, coaches have said and written a lot of kind words about one of the best players of all time.

In this article, we have chosen some of the quotes of players who knew Benedek very well.

Attila Vari, the current President of the Hungarian Water Polo Association, played together with Benedek in the national team early in the 21st century. Vari, who also was Benedek’s teammate at club level, said:

“Difficult… Very difficult…I find it hard to find the words. Memories, common memories are deburring. When we were kids; when we went head to head against the wall as young titans; when we worked hard from workout to workout so we could stand there on the top of the podium once. We stood there. Together, holding each other’s hands, smiling, crying. The water polo family, the sports family, the Hungarians are still crying. It is incomprehensible that Tibi is no longer with us, that we cannot laugh together, that we cannot embrace each other. He was a role model, a true role model, both as a player and as a coach — a role model as a person. We have suffered an irreparable loss. Tibi, I promise, we will continue the wonderful work you have started, the reform of the youth, with the others! You will always be here in our hearts! God be with you, my friend!” (source waterpolo.hu) 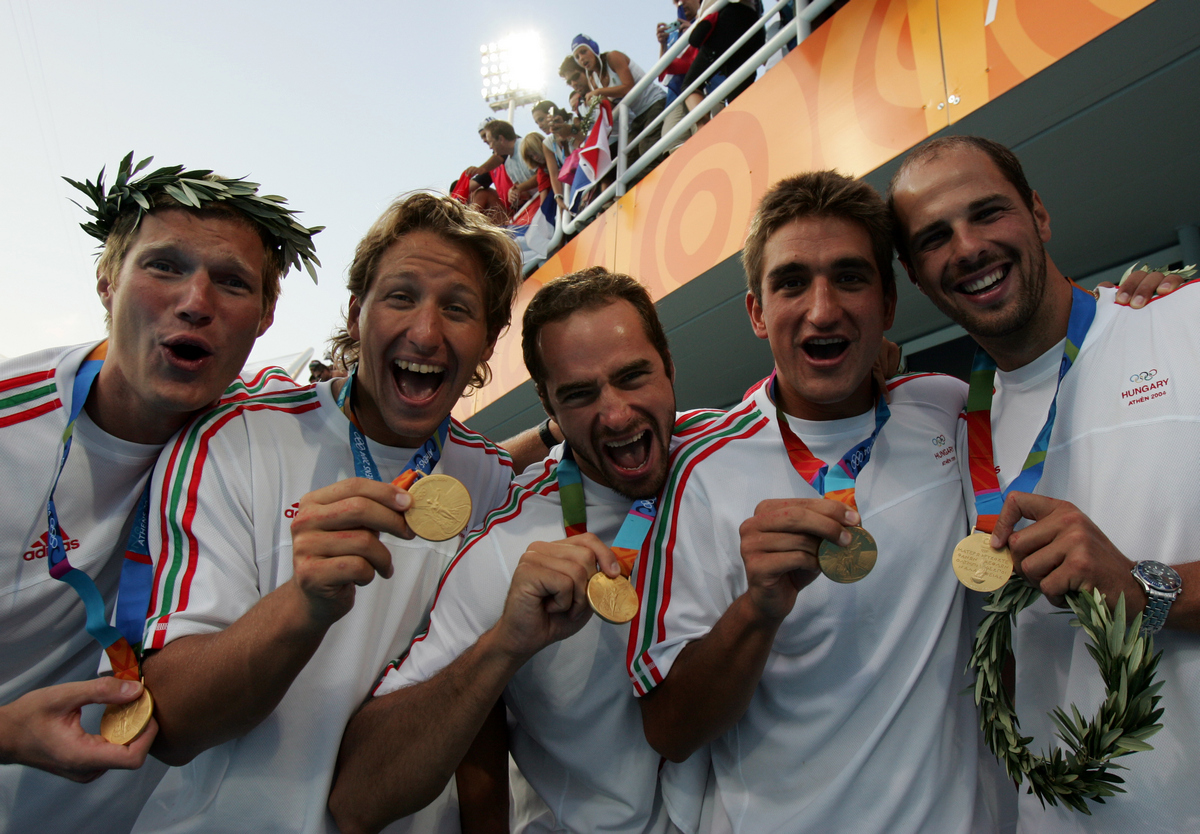 Adam Steinmetz, Benedek’s teammate in the national team of Hungary that won the 2004 Olympic gold and many other medals, published a post on his Facebook profile:

“I learned with deep pain and shock that one of the best water polo players in the world, my former Olympic champion teammate and role model since childhood, Tibor Benedek left us. I knew about his severe illness, but knowing his ability to fight, I hoped he could overcome it. It was a great gift of life that I knew him. Firstly, I admired his game as a fan, then I caught on to the match as an opponent, and then we were able to stand on top of the podium together. His career and athletic attitude are exemplary for us and future generations. You will be in our hearts forever!”

“I don’t even know where to start because my feelings are hard to put into words. Tibi was the strongest person I’ve ever known and I can’t believe he is no longer among us. I met him in 2007 when I played at my first World Championships. I used to respect him before, but when I saw how much and how focused you train or how important the team is to him, he became a real role model.

Thank you Tibi, I will never forget the shared experiences!” (source Viktor Nagy/Facebook) 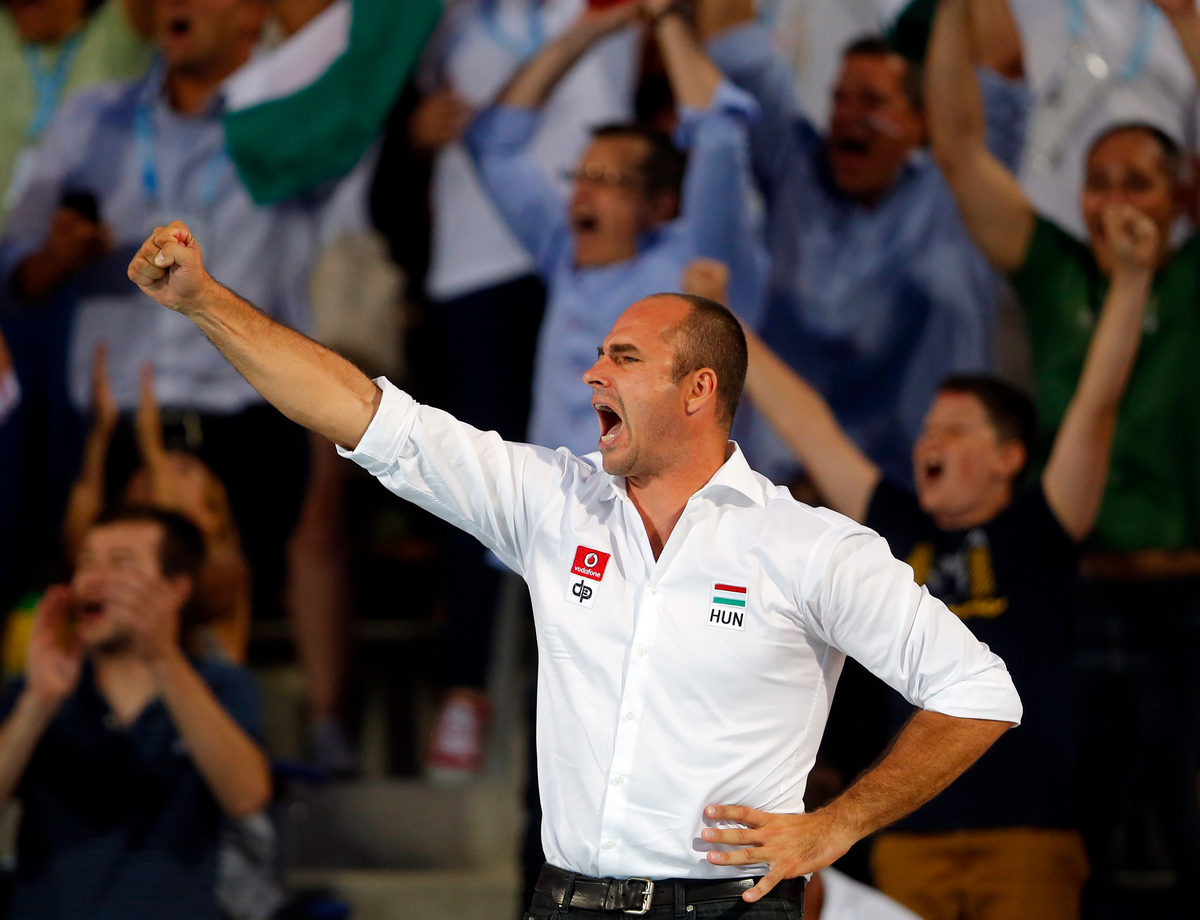 “I don’t like doing things like this in public, but this time I have to. Tibor Benedek died last night. One of the most significant water polo players, athletes ever! Above all, he was a brilliant man! Tibi, it was an honor to know you, to play, and to be beside you! Eternal glory to him!”

“He was a companion, a captain, an example for others. Tibor changed the way to train and experience water polo. It was enough to observe him, to understand what was the way to become a champion. It will remain a point of reference alongside the many who have written the history of Pro Recco, such as Lavoratori and Cevasco, stars who will continue to illuminate our path. This is a sad day: we gather around the family at this moment of great suffering “. (source Pro Recco’s website).

Perica Bukic, the vice-president of the Croatian Water Polo Federation, was Benedek’s opponent in the water on many occasions:

” Three years ago, the very first news that he became ill was shocking and horrible for me. I knew and appreciated Tibor for decades. I remember the 1996 Champions Cup final, Mladost – Ujpest Torna. We played against each other and met at the 1996 Atlanta Olympics, as well as so many competitions during the ’90s. Since he played on the same side as me, we often guarded each other and competed. He was always maximally correct and was a perfect player. Without a doubt, Tibor Benedek is one of the ten best water polo players in the world of all time. He was a great player and a flawless person. He was a born winner, and unfortunately, he could not win this match. It remains sad, emptiness, but also the memory of a wonderful athlete.” (source hvs.hr)

Felipe Perrone, the star of the Spanish national team, and Benedek’s teammate in Pro Recco said:

“He was a very familiar person; he was the captain of Pro Recco when I was there. He was 41 years old. He was crazy about water polo, and he trained hard every day. Each part of the training was done with maximum concentration. A legend. At the European Championships in Budapest, he no longer came to watch the games, and we already sensed that it was serious.” (source : Spanish daily “As”)

Hungary’s captain Denes Varga won two valuable medals together with Benedek. They won the Olympics in 2008 in Beijing as teammates, and then the World Championships in 2013 in Barcelona when Tibor Benedek was the national team’s head coach.

“Under Tibor’s, water polo became a serious thing for me! Because everyone knows how he stood for the sport, it couldn’t be disrespected. And when the presentation of my first national team match went down, he pressed the Australian flag into my hand and said, “Good luck with your career!”

It doesn’t sound like a big deal, but it from him – then changed everything in me!

Tibor will forever live in my memories as he manifested in 2008, the opening day of the Olympics. He gathered 8 all-round water polo players and 4 Olympic newcomers to the roof of our apartment house, and in a few minutes, he convinced everyone that we are the winners of this world competition!

He taught many people to fight and win! How many? Maybe even more than you know!