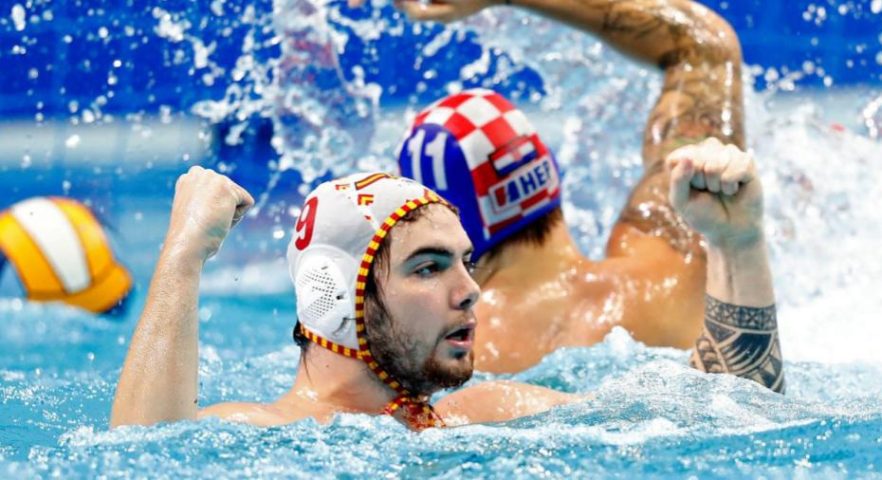 Spanish International Roger Tahull has returned to CN Atletic Barceloneta after two seasons away, the club has this morning confirmed.

The centre forward, 25, spent the last two campaigns with CN Barcelona, making 43 League appearances for the club (scoring 66 times). The club finished second in the Division de Honor in their last outing.

It was agreed by both clubs that Tahull would return to CNAB after two years with Barcelona.

Tahull is an Olympian from Rio 2016 and Tokyo 2020, but more recently  a World Champion in Budapest, as well as a double European Championship Silver medallist (2018 & 2020).

Elvis Fatovic now welcomes Tahull back to his boyhood club where he played for nine seasons, in their latest bid to retain the League title from last season – their 22nd Spanish League title. Barceloneta have already made some shrewd signings this summer; with Nic Porter linking up with his former national team head coach, and Dusan Matkovic swapping Kotor for Barcelona.