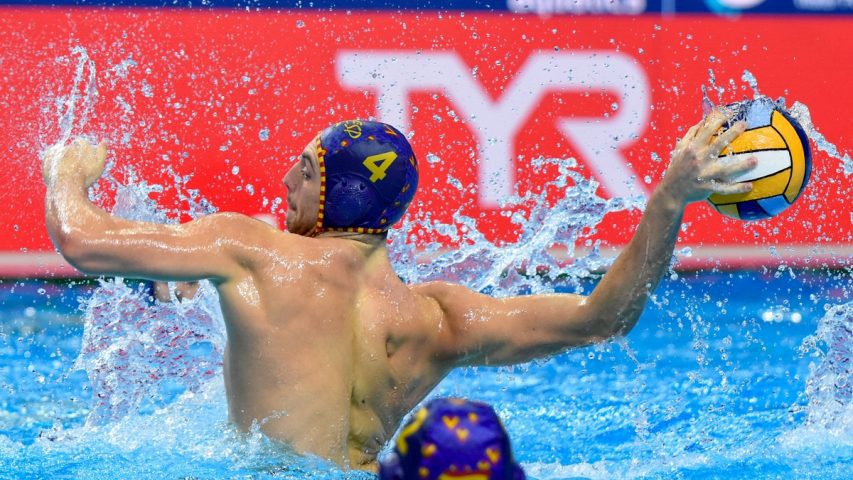 Sabadell defeated Barceloneta 12:10 in the first leg of the Spanish derby in the LEN Euro Cup semifinals.

The first match of the Sicilian derby Telimar- Ortigia wasn’t played today. Ortigia didn’t come to Palermo because ten players had caught coronavirus. The final decision on this match hasn’t been made yet, unlike the decisions regarding the suspended matches in the Champions League.

“LEN Officals will make a decision later on the Sicilian semifinal as due to the high number of positive cases, the entire team of Ortigia was ordered to be quarantined by the local authorities, thus not even their healthy players had the chance to go to Palermo.”, LEN announced this evening

As the final result say, the encounter between the Catalan teams was a very weird game. Both teams had a lot of ups and downs.

Sabadell demolished Barcelona in the third period. The hosts scored three unanswered goals in the first three minutes of the quarter and went to 8:5. Barcelona broke Sabadell’s series with a goal with a power-play advantage in the 20th minute (6:8). But, the visitors, led by Kanstantin Averka and Bernat Sanahuja netted four goals in the last four minutes of this quarter and they had a huge 12:6 lead before the final quarter.

In the fourth period, the teams switched roles. Barceloneta was the side that dominated. The hosts produced a 4:0 run and reduced the gap to two goals (10:12) with 03:12 minutes left on the clock. Nobody could find the net in the remaining time. Therefore, everything is open before the return leg. Sabadell will have a home-field advantage in the second game, but today’s match proves that everything is possible in the duels between these neighbors.

The return leg is on February 9.