Sandro Sukno Returns: 2017’s Total Player is Back in a Big Way!

After complicated heart surgery and an extensive recovery period which lasted the whole 2017/18 season, Sandro is ready for his comeback. And what better way to unpause his career than to announce these exciting news: This Fall, Sandro will be joining VK Jug Dubrovnik. The contract for a 3 year period has been sealed, and he already started practicing with the rest of the team.

On this, Sandro commented:

“We agreed quickly and I think I should soon start training with the first team. In the next few months, we will see how everything will develop. I hope it will be good because there is still a big break behind me. I should go slowly and be persistent, and I hope this story will be positive and I will be able to play.” 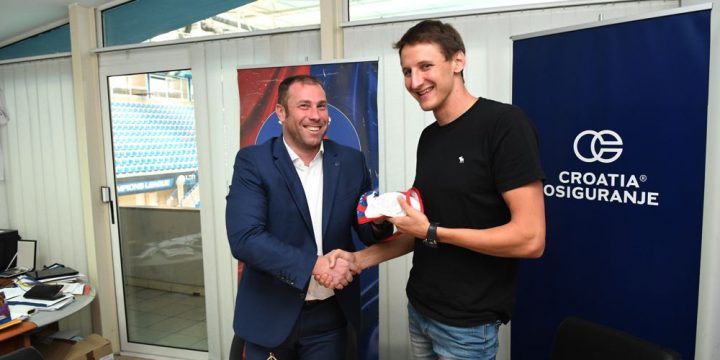 “I am very satisfied with Sandro returning home to his very own club, his very own city. For now, the most important thing is to take it slow, we currently have no predetermined time frame for his return into official matches. Once we start his training, we will evaluate how to pace it and determine the right time to bring him back.” 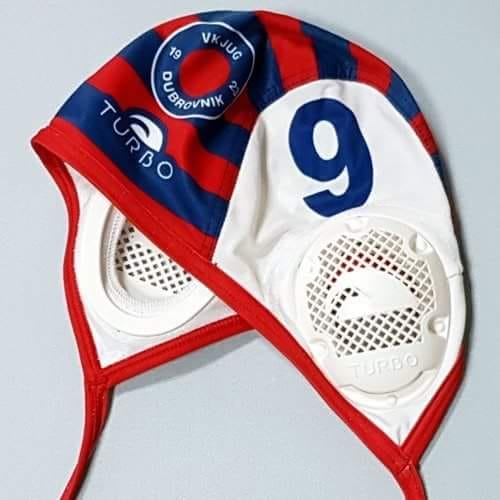 Sandro Sukno returns to where it all began: VK Jug Dubrovnik, wearing the #9 cap.

After spectacularly leading Croatia to the world title in Budapest during the summer of 2017, Sandro Sukno faced the possibility of an abrupt career end due to heart problems diagnosed during the preseason checkups at his now former club Pro Recco.

During these regular medical checkups, which were held in Milan in early October 2017, he was prohibited from training for some time due to the heart problems.

After it became clear, that Sandro was out for the season, Pro Recco terminated the contract with the Croatian captain. He on the other hand completely turned his focus on his return to the pool. With the support of his family, he flew out to Cleveland to get the required heart surgery by one of the most esteemed world cardiac surgeons Dr. Nicholas Smedira.

He has been silently recovering since then, making a few minor appearances at this year’s water polo events.

We wish him the best of luck for his big return and the continuation of his already remarkable career – may his health serve him as well as his unwavering will and undying love for water polo.