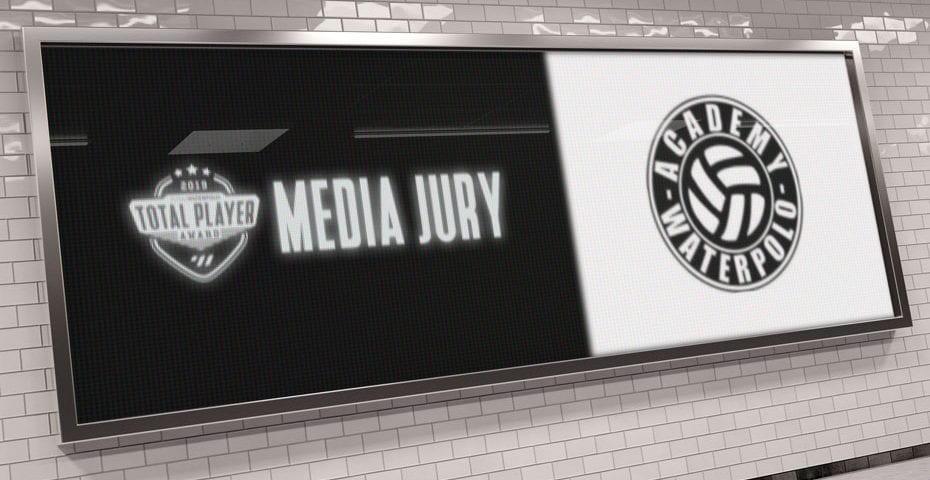 Academy Waterpolo is an Australian website, which was founded by former high performance coach and international player Simon Daley. In partnership with triple Olympian, Rhys Howden Academy Waterpolo’s vision is to share the love water polo with the world through social media and junior development.

“He is consistently the fastest player in the world having won above 95% of any swim off in a game. These days he plays a general’s role for Italy and his leadership under Campagna sees them as genuine world champions. Figlioli is the stronghold of Italy and the team flourishes under his leadership. This presence for Brescia this year was evident in European club water polo too.”

“One of the best left-handers in world water polo and Mr Consistency. His presence at the World League Super Finals, the World Championships for his beloved Croatia and the Champions League for Olympiacos. Unbelievable talent and all-round supreme athlete.”

“Genuinely comes of age and filled the shoes of the great Tempesti.Del Lungo has been consistent this year and what an unbelievable tournament he had in Gwangju to send Italy to the top of the world.”

“Freak of an athlete and one that is always at the forefront of Greek water polo, be it the national team or his beloved Olympiacos.”

“Although Montenegro didn’t have the outcomes they so desired, it was that man Ivovic who was always at the forefront of their charge. His prowess in the Italian League with Recco sees him as one of best of the best across the board of international players.”

“As you can see, I have gone with 4 of my top five players of 2019 from the Team USA . I think these players are exceptional, to say the least, and as a team are just a marvel to watch.”

“One of Spain’s consistent achievers and showed magnificent goal-scoring ability at the Gwangju World Championships, Munoz combative ability is a coaches’ dream and she is a leader from the front for Spain.”