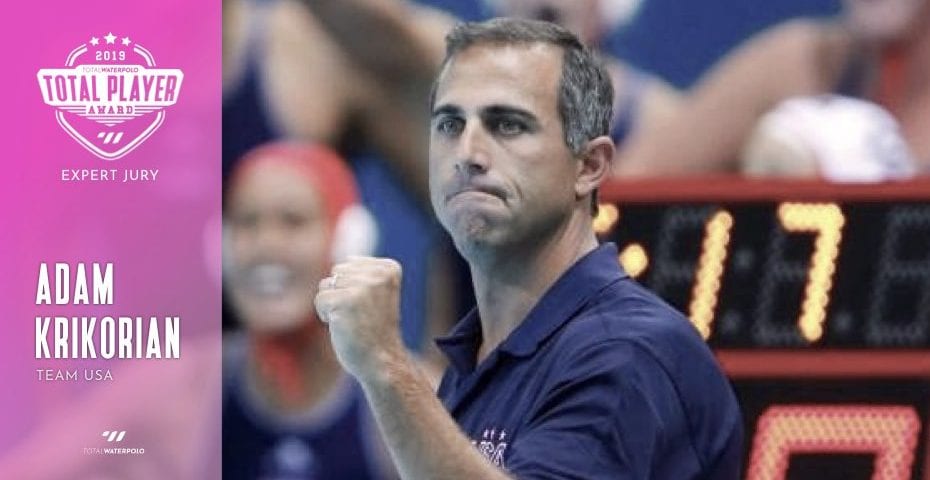 The USA has been dominating women’s world water polo for years. In 2018, the Americans won three gold medals in three competitions – the World Championships, FINA World League and the Pan American Games.

But, in the USA coach Adam Krikorian’s list for the Total Player Award, there are no players of the USA team.

“In an effort not to be biased, same as last year, I will decline to vote for any of my own players. Instead, the players I have selected below are from a variety of the different teams we face. This year was even more difficult to select a Top 5.  I can think of about 15 athletes who are all deserving but if I have to pick 5, here they are:

“Still, as dominant as ever, helping Sabadell to the Euro League title and her National Team to a Silver Medal at the World Championships.”

“Hard to imagine her not being on this list.”

“Helped both her club team and National Team to medals at the biggest competitions. She is one of the best defenders in the world.”