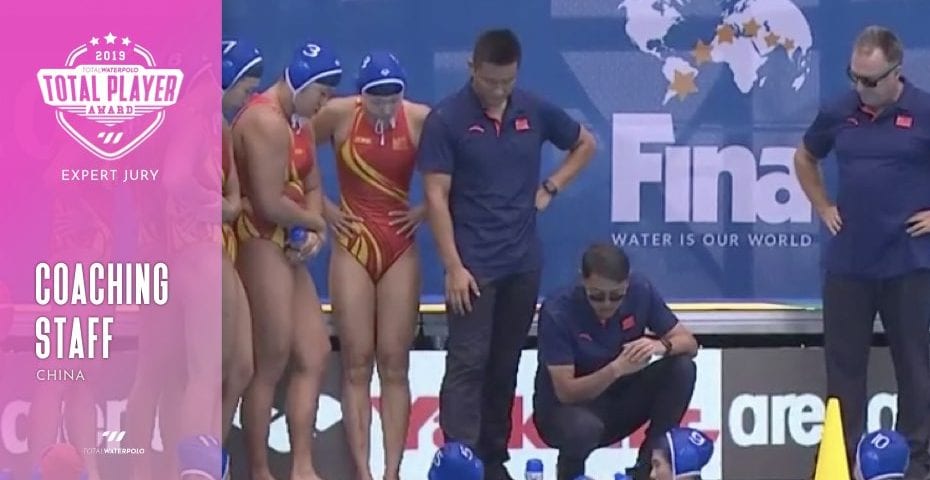 On behalf of the Chinese national team, the whole coaching staff picked the top 5 players.

China is the only Asian (male or female) water polo team that has managed to reach the podium at major intercontinental competitions. The Chinese won the 2013 World League. They were runners-up at the 2011 World Championships and took the bronze medal at the 2010 World Cup. They clinched three golds at the Asian championships (2009, 2012, 2016). China finished in 11th place at the 2019 World Championships.

“One of the best defenders in the world. She won three gold medals at three major competitions this year – World Championships, World League, Pan American Games.”

“An excellent goalkeeper. She was important for all wins of her team.”

“The leading centre in the world.”

“ A great scorer. She was the main player of the Netherlands this year.”

“The leader of the Russian national team in the last few years.”