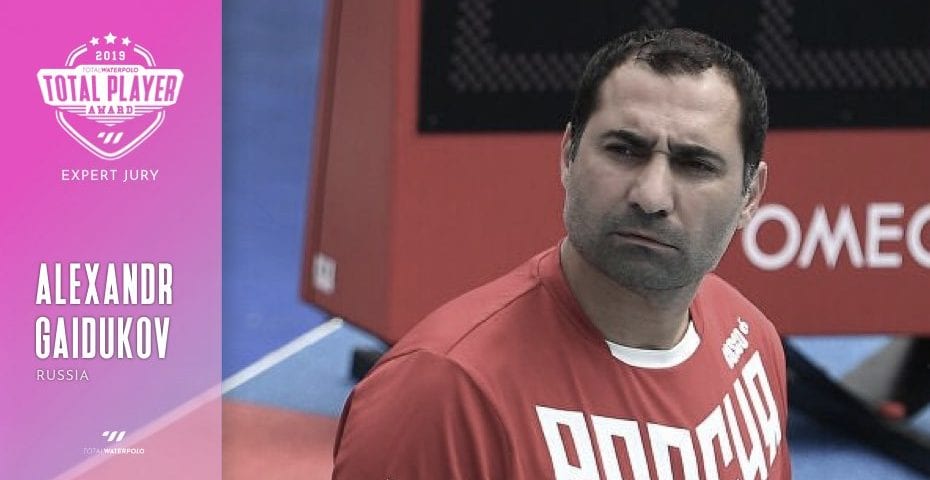 The head coach of the Russian National Team, Alexandr Gaidukov, joins the Total Player Female Category for the second time.

Gaidukov is the man behind the successes of Russian Women’s Team achieved lately. This year, Russia managed to win the silver medal in the LEN Europa Cup and bronze in the World League.

“She won the gold medals in the World League at the World Championships. She is always physically and tactically prepared excellently. Steffens is a good shooter and plays great in the defence – a complete player.”

“She returned to the national team after a few years and won the silver at the World Championships. She has a great shot and is the best scorer in the team. A true leader of the team.”

“An outstanding goalkeeper. She gives self-confidence to her team not just in the defence, but in the attack too.”

“The best scorer of the World Championships. She is a mover and a brain in her team. A complete player.”

“A high-class centre. She is well prepared both physically and tactical.”