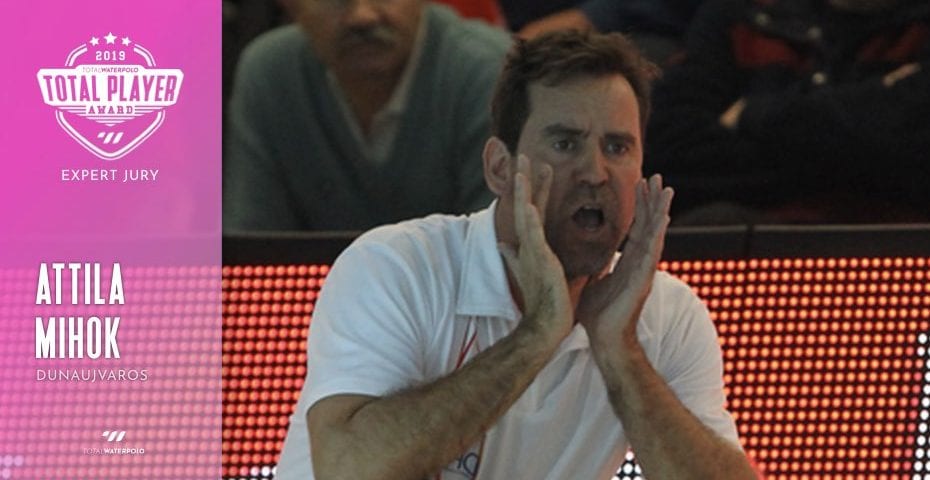 Attila Mihók, the coach of Dunaújvárosi FVE, is the first one who will vote for the Total Female Player Award 2019. His Hungarian club is mainly known for its women team, who has won eight National Championships since 2001. Mihók led his team to the Women’s LEN Trophy in 2018, while Dunaújvárosi finished 2nd in the 2018/19 Hungarian League.

“She won the LEN Euro League and the World Championship as well. She is punctual in defence and offense too.”

“She plays excellently in every game. She was the top scorer in Gwangju. She is really a creative player in almost every position.”

“She came back at the international level and became the best player in the world championship. She can play in every position. She helped Spain a lot to qualify for Tokyo.”

“Megens is very fast and has a good shoot. She can play on both sides at a high level. She is the main player of the Dutch team.”