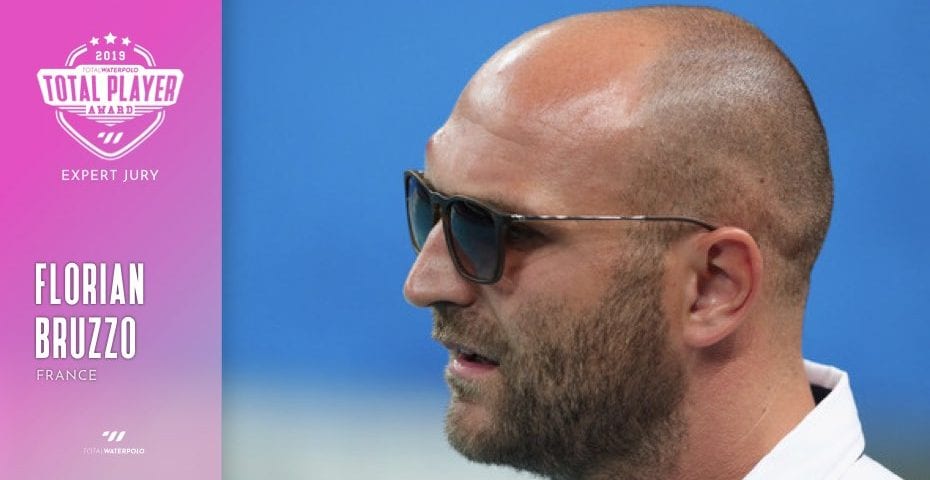 The French were 11th at the 2017 World Championships, they missed this year’s WCH in Gwangju, but they are returning on the main stage in January, as they have qualified for the European Championships in Budapest.

Before presenting his votes, Bruzzo said:

“It is always difficult to put forward individuals in a collective sport. My criteria were mainly based on the ability of the players to take responsibility for their teams and make their colleagues better.”

“Steffens is the leader of one of the greatest women’s team sports teams. Her ability to play at almost every job, the energy she spends in crucial matches, and the responsibilities she always takes on without ever turning her back make her the best player in the world today. Beyond Team USA, she literally carried Sabadell at the Euro League Final Four this season.”

“No need to present Anni Espar, as she has the natural class to solve the problems of her team alone. Her vision of the game, her timing in decision-making and her character of winner make her unforeseeable and difficult to control by the opponents. She was an important part of Spain and Sabadell last season , while she has managed to bring Mataro this season into the Spanish Cup final.”

“It is always difficult to highlight the positions of defenders in any collective sport. Buckling, however, deserves to be named among the most famous players in the world as she is domineering in her area. Whether with Australia or Olympiacos, she has evolved to an incredible level stopping almost all centres of the world. Her ability to score goals from a long-distance must also be emphasized, as it is a rare commodity.”

“Valyi is already a very good player, but she will be even better in the future. Her ability to go fast in all that fact, her decisive passes, her hard shots, her strength in the duels make her a modern player who can become dominant tomorrow. She grew up in a club that has already given her the keys of the game despite her young age, and is taking more and more place in the team of Hungary”

“Prokofyeva has been a safe bet for many seasons now. A lot has already been said about her, her leadership, her strength of character, her powerful shot and her quick analysis ability during matches

She carries the game project of the Russian national team and Kirishi, making her teammates always better.”