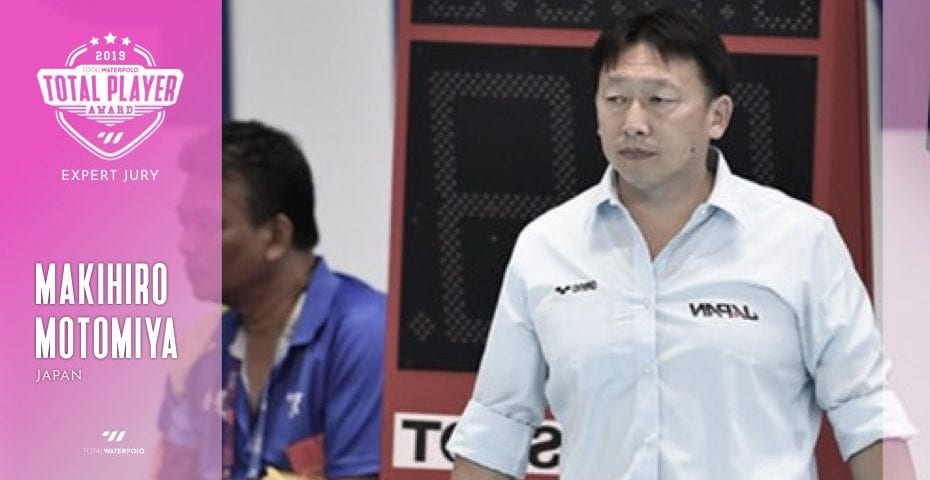 Japan head coach Makihiro Motomiya is today’s Juror for the Total Player Female category. He’s been a part of the Japanese National Team for years, as one of the strongly involved individuals in Japanese water polo.

This year, the Japanese finished 13th at the World Championships, but they didn’t disappoint, as they suffered narrow losses to some of the greatest teams, like Italy, Australia. Their main goal is the 2020 Olympic Games.

See the Top 5 from the Far East!

“She is constantly one of the best female players in the world.”

“Without any doubt, the best goalkeeper in the world.”

“She won the LEN Euro League and the world gold in the same season.”

“She was excellent this year.”

“The best scorer of the World Championships.”