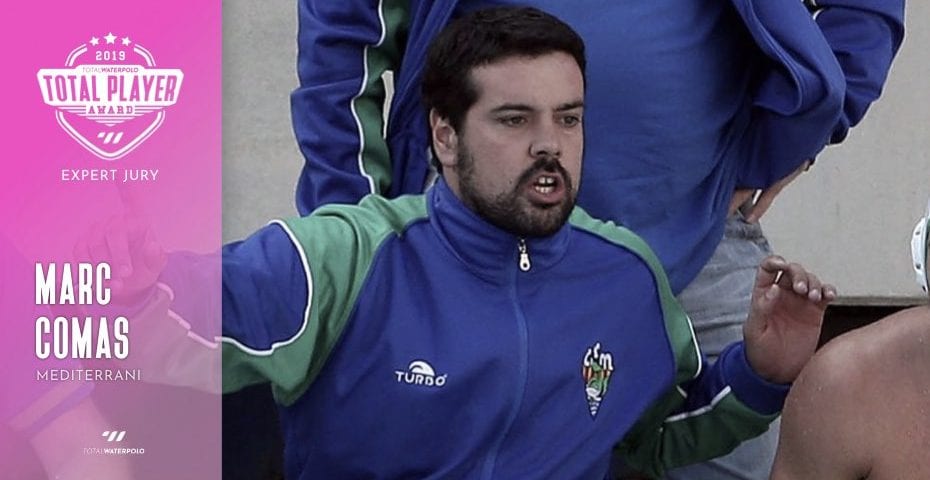 We continue voting for the Total Female Player award 2019 with Marc Comas’s votes.

Marc Comas, the former Spanish player, is coaching CN Mediterrani, which has been one of the best Spanish clubs for years.

“The player who decides the matches. When she plays, the team wins. She won the Euro League with Sabadell and the World Championship with the USA. Her versatility is lethal.”

“The best goalkeeper in the world. The USA team proves to be invincible with Johnson in the squad.”

“She continues to prove that she is the best buy in the women’s water polo. “

“A player with an excellent shot and attack. A goal-getter who plays for the team above all.”

“The MVP of the World Championships. She has become a high-class player.”