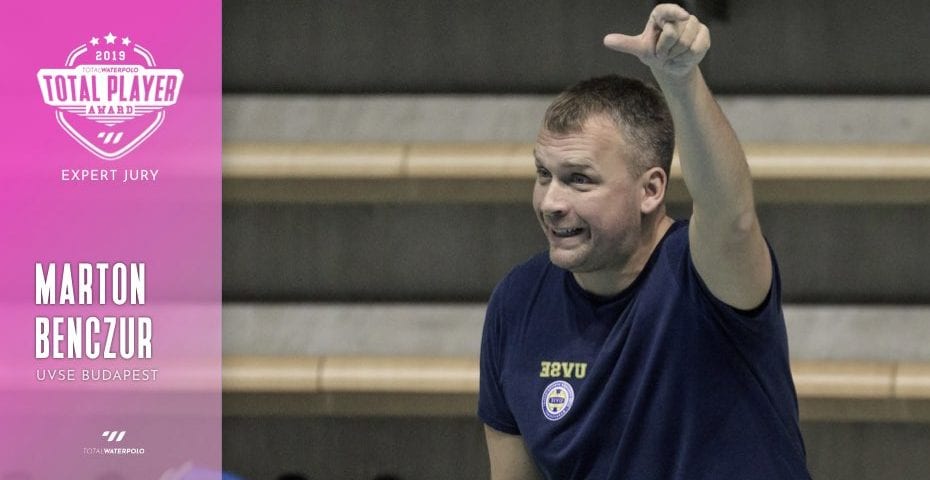 Today, we’ll see Marton Benczur’s votes for the Total Player 2019 Female Award. Benczur is the head coach of the Hungarian UVSE.
As one of the major women’s clubs in Hungary, UVSE crowned many matches under his leadership. The club is the reigning champion in Hungary.

“Absolutely the best goalkeeper in the world. She is the reason why the team USA hs the strongest defense. Johnson is a very smart goalkeeper and has great physical attributes. Opponents can’t easily score against her. Only with their best effort or if they are lucky enough to somehow put the ball behind her.”

“One of the most talented players ever. She shots like a cannon and has a very smart selection of shots on the goal. One of the most balanced players in the world. Fast, smart and a great leader of the team of Hungary.”

“The unstoppable center forward player and also the heart of the Spanish team. She has all the characteristics of a perfect center forward, a real nightmare to all defenses and center-backs. She always makes the best decision in any given situation.

“It’s always a great pleasure for me to watch Prokofyeva play. She is 100% focused and sees the whole field in every second of the game. Perfectly balanced defense and offense, a great shooter, really fast on counters and can make that „extra pass” at any moment.”

“She has improved a lot this year. She is very fast and really strong at the same time and her backhand shot is one of the best in the world. She has a great heart and does everything for her team. In the quarterfinal game between Hungary and Italy at the World Championships, she was unstoppable, with a broken finger!”