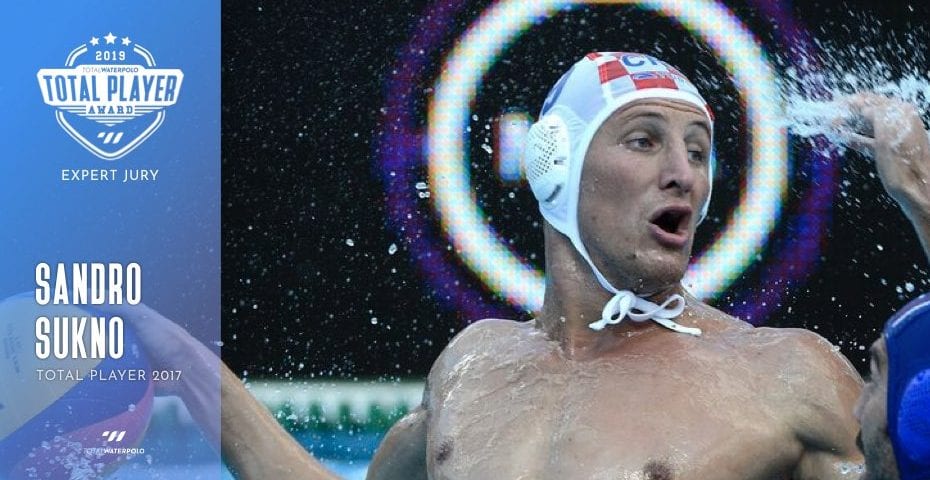 Sandro Sukno was the winner of the 1st Total Player Award, in 2017. Unfortunately, he must stop playing water polo, due to the heart problems, a few months ago.

After a great playing career in Jug, Primorje and Pro Recco and a lot of medals with Croatia, he started to learn a coaching job. He was the member of Croatia’s staff last summer, at the World League Final Eight and at the World Championships.

“He was the best in a very balanced team of Italy which won the gold at the World Championships.”

“Joković was fantastic in crucial moments in the matches for the national team, as well as for the club.”

“Varga had an awesome season with the club, but the competitions for the national teams are the most important. He didn’t play at the World League Final Eight, while he, unfortunately, was injured at the World Championships.”

“He led Spain to the World Championships final and to the 2020 Olympic Games.”

“A player with great individual qualities.”