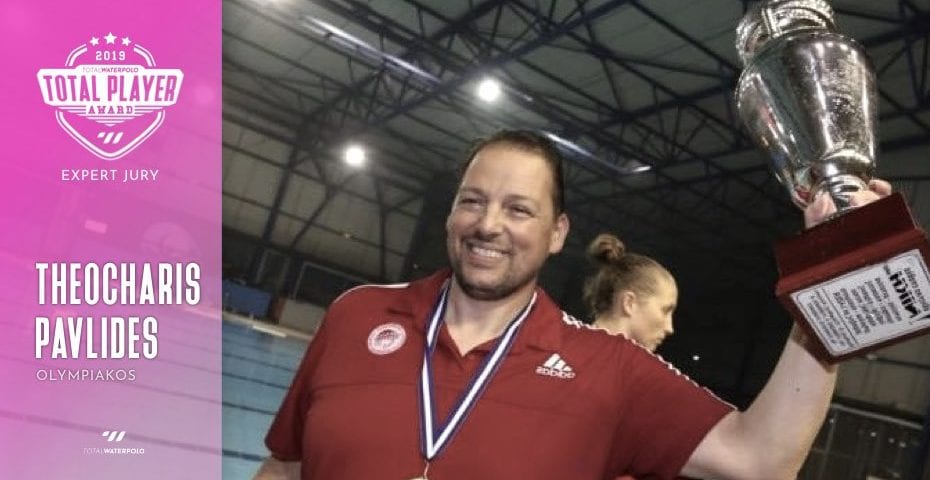 Theocharis Pavlides is a head coach of the female team of Olympiacos. In 2019, his team clinched the silver medal in the Euro League.

Before Olympiacos, he coached the national team of Canada.

“The best 2m defender and the leader of the Australian team. She played a great tournament at the World Championships in Korea and had a very good season in the Euro League and the Greek league.”

“She was the best player of the Spanish national team at the World championships. A very good scorer with a lot of confidence.”

“The best goalkeeper in the world. Strong, fast, smart goalkeeper with knowledge of the game and she is guiding her defence in an amazing way.”

“A great player. She can score or create opportunities for her teammates. She leads the counter-attack, very effective in a power play, very good in the perimeter defence.”

“She was one of the best players of Team USA in Gwangju. She is a playmaker and she is always playing for her team and her teammates first.”