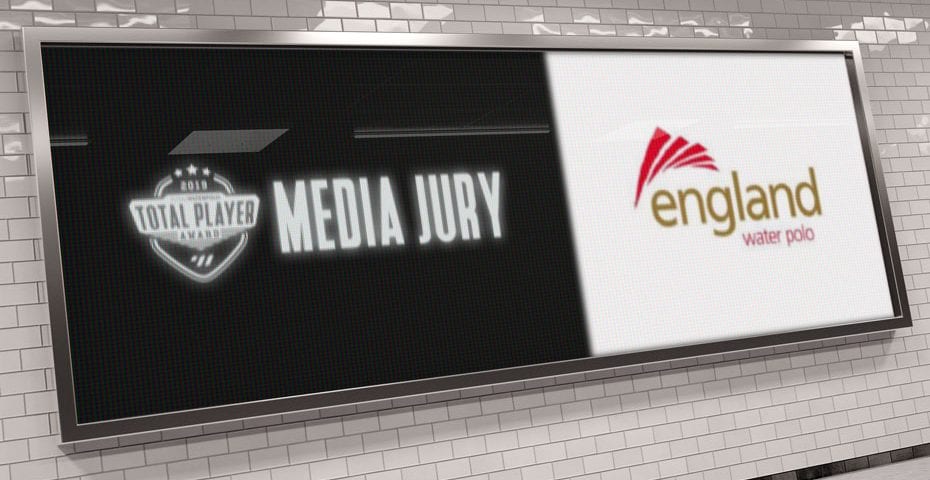 For the first time, we have a juror from Great Britain.

“An outstanding season for club and country, dominating play and driving his teams forward. Rightly named MVP at the Champions League Final Eight with winners Ferencvaros and MVP at the Europa Cup with Hungary.”

“Reliable, strong and athletic, Bijac learnt from one of the best in Pavic, and continues to improve each season. A sensational 2019 saw him crowned Best Goalkeeper at the World League Super Final and Europa Cup. There will be plenty more accolades to come, too.”

“After a successful season with Pro Recco, sharpshooter Di Fulvio’s MVP performance at the World Championships helped guide Italy to their 4th title. Lethal in front of goal and a nightmare for defenders.”

“Remains the solid defender no-one wants to face. Reads the game superbly and a key player in Croatia’s run to the bronze medal match at the World Championships. Easy to see his value to the national side when he was forced to leave the pool against Hungary through injury.”

“Great technique and vision, Ivovic has the ability to score from any situation and always looks a threat. Deserves his place in the best five after topping the scoring charts at the World Championships with 21 goals.”

“The figurehead of the ‘family’ that is the all-conquering, ‘all gold’ USA women’s team. Calm and composed in attack and defence, her strength and desire helps ensure no-one finishes above the US on the podium.”

“With her speed, energy and power, she makes scoring look easy. A constant danger to opponents and fired in the most goals at the World League Super Final and World Championships.”

“The driving force behind Spain’s silver medal success at the World Championships and correctly voted the tournament’s MVP. A commanding presence in the pool who leads by example.”

“Marshalls her defence expertly and incredibly difficult to beat. An excellent shot-stopper with terrific athleticism and technique, Ester would comfortably grace any national team.”