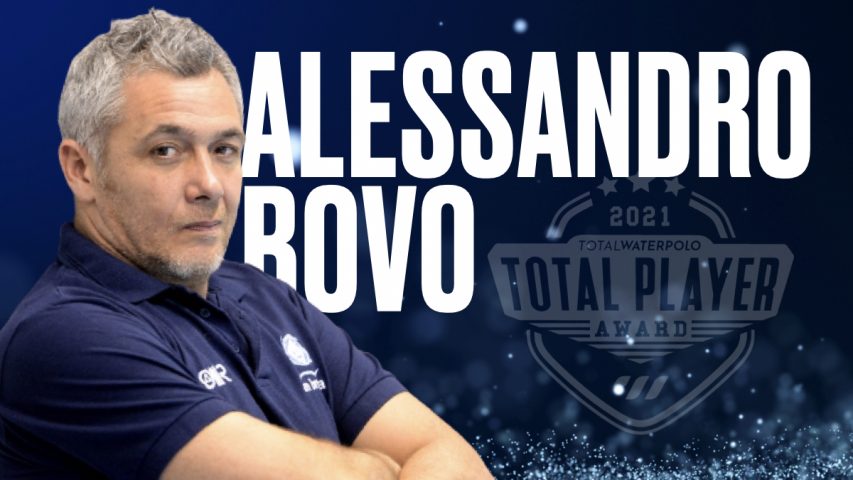 Alessandro Bovo, who won two Olympic medals as a player of the Italian national team – gold in 1992 and silver in 1996, started his coaching career in 2007.

Since 2008, he has been guiding Brescia, which won the LEN Euro Cup in 2016. This year  has been historic for Brescia. Bovo led Brescia to the club’s second-ever title of the Italian champion against mighty Pro Recco and 3rd place in the Champions League.

Filipovic finished his career in the national team in a magnificent way. He was a true leader of Serbia at the Olympic Games, just as at many competitions before. Playing for Szolnok, he confirmed his outstanding capabilities. 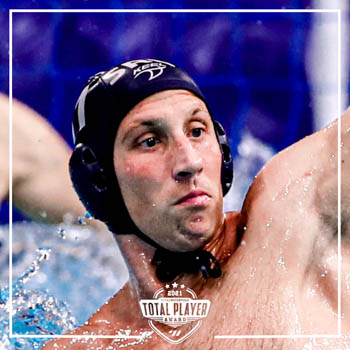 Prlainovic has been a leader of Marseille, which reached the Final Eight for the first time. As usual, his contribution to the successes of the Serbian national team was enormous this year, too. 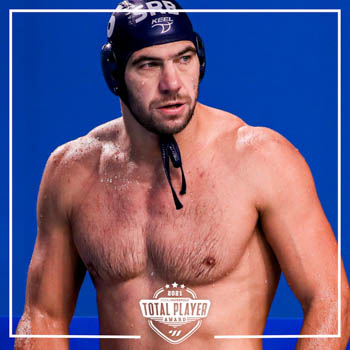 Pijetlovic played an important role in all Serbia’s medals in the past years. He was the best center-forward in the world this year and proved that he could be a pillar of defense in his teams.

Greece had a fantastic season, winning its first-ever Olympic medal and bronze in the World League. Vlachopoulos was a vital factor for these successes after an excellent season in Brescia. 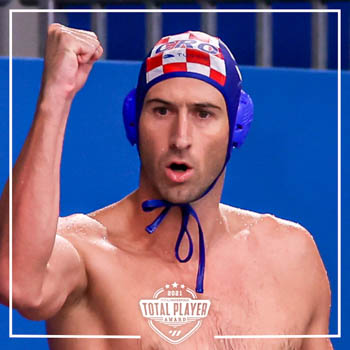 An outstanding lefty, has played at a high level for years in excellent clubs and the national team of Croatia. He helped Brescia win the Italian League and bronze in the Champions League a lot.