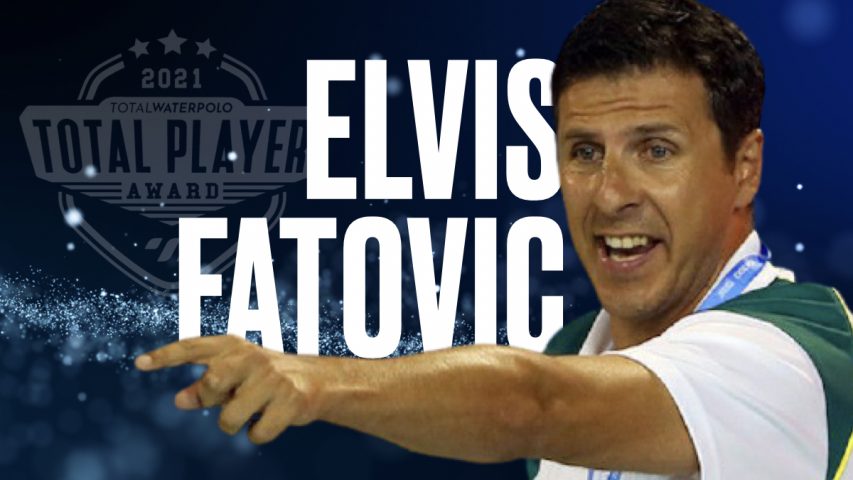 After the Tokyo Olympics, Elvis Fatovic completed his mission as Australia’s head coach.

The Croatian coach guided Australia between 2013 and 2021. In that period, the “Aussie Sharks” won silver in the 2018 World Cup and bronze in the World League.

As a player, Fatovic was a member of Mladost and Jug. He won two Champions League playing for Jug (2001, 2006), and several medals representing Croatia, including European silver in 2003.

Fatovic retired in 2007 and became Jug’s head coach. He guided Jug between 2007 – 2011. He was an assistant coach in the Croatian national team (2007-2012).  After eight years in Australia, he returned to European water polo and has been coaching Barceloneta since the start of this season.

Filipovic was the best player at the Tokyo Olympics and deserved the MVP Award. He scored many important goals in crucial moments. Besides, he had a great season with Szolnok and played excellently in the Hungarian League and the LEN Euro Cup.

Mandic was Recco's key player at the Champions League Final Eight. At the Olympic Games, he continued proving his quality and was the best scorer of the winning team. 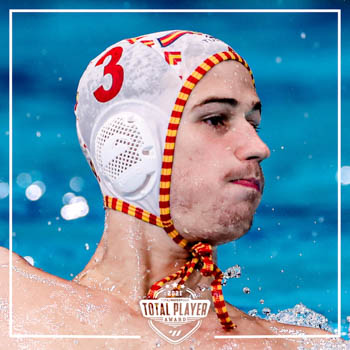 Granados, a high-class goal-getter, is still young, but he is already one of the leaders of Barceloneta and Spain.

Jaksic is still young, as well as Granados, but he is one of the best defenders in the world. Besides, he can play excellently in the attack. A complete player. 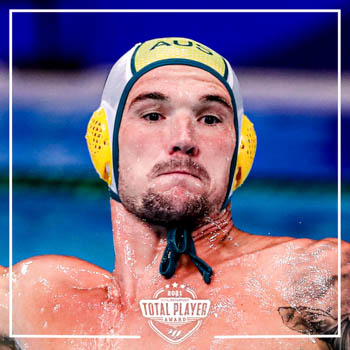 Younger has been a leader of the Australian national team for years and one of the best non-European players in European water polo. He contributed greatly to winning the Champions League. Younger became the only player who defended the title in the Champions League this year, as he clinched the trophy with Ferencvaros in 2019.