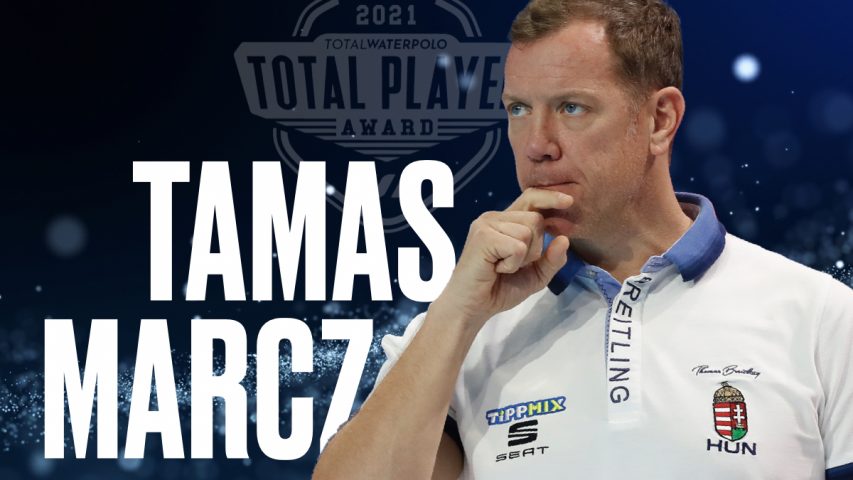 Tamas Marcz has been coaching Hungary’s men since 2017. This year, the Hungarians returned to the Olympic podium after failing to make the semifinals in 2012 and 2016. Hungary finished 3rd in Tokyo, and this was Marcz’s second Olympic medal. He won gold as a player in 2000.

Marcz has led Hungary to medals at the major competitions six times. Last year, Hungary won its first European title after 21 years (Hungary won the previous one European gold in 1999 when Marcz was a player of the national team). Before the European title, and the Olympic bronze medal, the Hungarians, guided by Marcz, won gold medals in the 2019 Europa Cup and at the 2018 World Cup, and silver medals in the 2018 World League and at the 2017 World Championships.

Filipovic won gold at the Olympics with the Serbian team, the LEN Cup and the Hungarian Championship with Szolnok. He is a leader out and in the water. Filipović is responsible for goals, but he is also a playmaker.

Mandić won the Olympic gold medal, and, after a long time, won the Champions League for Pro Recco again. He was a defining man on both teams. He is responsible for the goals and doesn't back down from the tasks. He is not only a shooter and right-side player, but he also gives an excellent performance as a center-forward and defender. 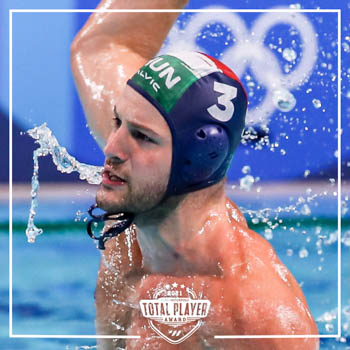 Manhercz won the bronze medal at the Tokyo Olympic Hungary and the silver medals with OSC in the Hungarian championship and the LEN Euro Cup. He had a very good shooting percentage on both fronts but, also, became one of the best rebounders on his teams.

He had a great season. He won the silver medal for Greece in Tokyo, after 18 years he helped Brescia to win the Italian Championship and 3rd place in CH League. One of the smartest player! He plays great on both sides! 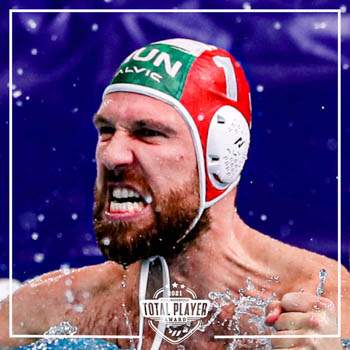 Winning Olympic bronze with Hungary, the LEN Euro Cup and the Hungarian Championships with Szolnok is a beautiful finish of Nagy's magnificent sports career.