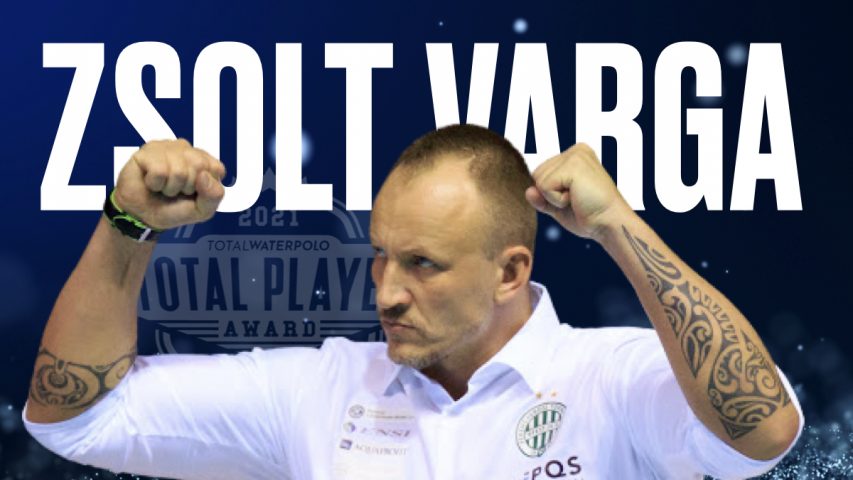 Zsolt Varga, who won Olympic gold as a player in 2000, World title, and two European golds with Hungary, has been a very successful coach for almost ten years.

He retired as a player in 2012 and took over Ferencvaros as a coach in the following year.

Ferencvaros is one of the best clubs in Hungarian (and European) water polo history. But, between 2000 and 2017, it didn’t win a single trophy. In 2017, a magnificent series started. Since 2017, Ferencvaros, coached by Varga, has won two back-to-back LEN Cups (2017 and 2018), the LEN Champions League (2019), two LEN Super Cups (2018 and 2019). This year “Fradi” continued its series of appearances in the European finals and won the silver medal in the Champions League. However, Ferencvaros didn’t finish a season without the trophy, as it defended the Hungarian Cup.

Mandic performed very well in the Champions League and the Olympics last season, offer many good abilities and options offensively when he's in the game.

Filipovic played a huge role in Szolnoks success, the Eurocup and their Hungarian League victory. He won his 2nd Olympic gold in Tokyo and was voted MVP by the general media.

Overall good performance in FTC and at the Olympics winning his 2nd gold at age of only 24 being a key player for Serbia. He was also voted Total Waterpolo's MVP :). 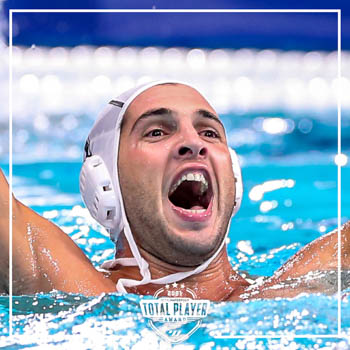 He had a great season with FTC, Hungarian Cup Gold, Champs League silver and a huge success for Greece earning silver at the Olympics as the captain for this team. 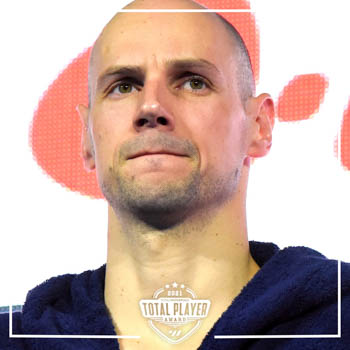 After injury and covid issues big comeback for FTC gaining CL silver and played a big role in Hungary’s bronze in Tokyo.