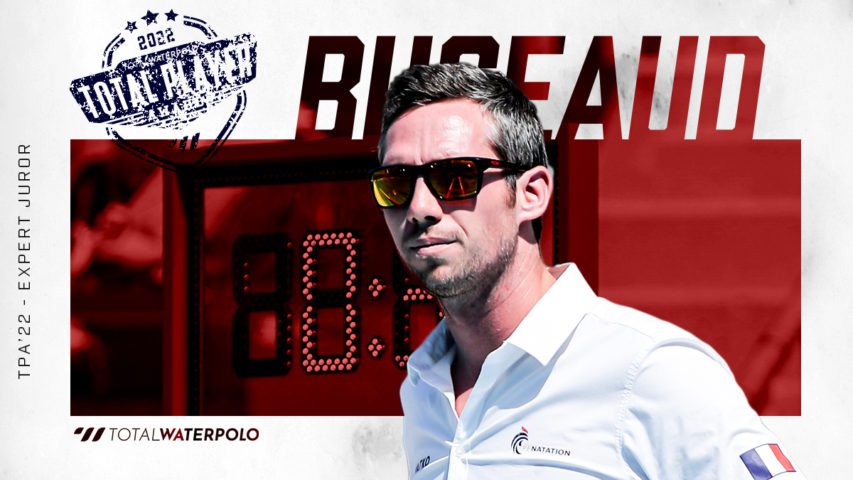 Emilien Bugeaud looked set to guide French women’s national team to their first ever Olympic Games, in Paris in 2024.

However, it has since emerged in the last 48 hours that the 35-year-old will step down from the role.

Bugeaud will leave a memorable legacy behind him though, guiding his nation into securing a historic top eight finish at the World Championships in Budapest. He repeated the top-eight feat at the European Championships in Split, although many were hoping for a higher finish than the eventual 7th place that Les Bleus secured. 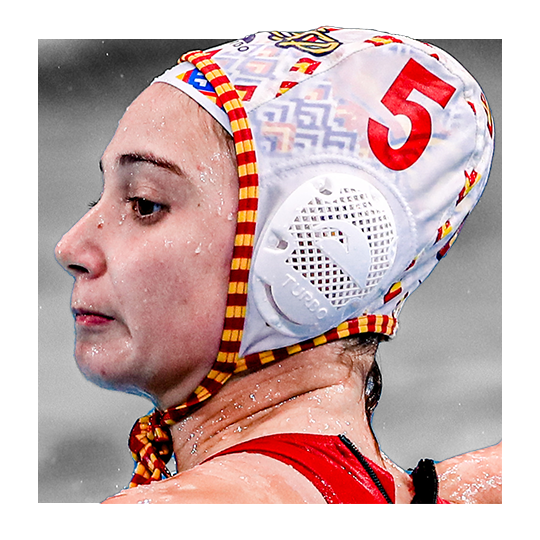 She led her She’s been so consistent this year and when it comes to embody what it feels to me to be a water-polo player her name just comes on top of the list. When you get to see her in the water it's like she’s a fish while the others are mere humans. The ability she has to move, change position seems effortless to her. And on top of that she has all the skills and ability that all Elite/World class athletes in any sports have. like the sense of timing (pass, fake, shoot), she’s clutch in every position (excluding centre fwd), she as amazing balance between strength and flexibility, a very tempered mind but you can also feel the fire and the determination inside every moves she does, especially when she has the ball. It has been a great pleasure to see her grow to this point, and it's so joyful to think that she’s only 18 so she’ll only get better in the years to come. 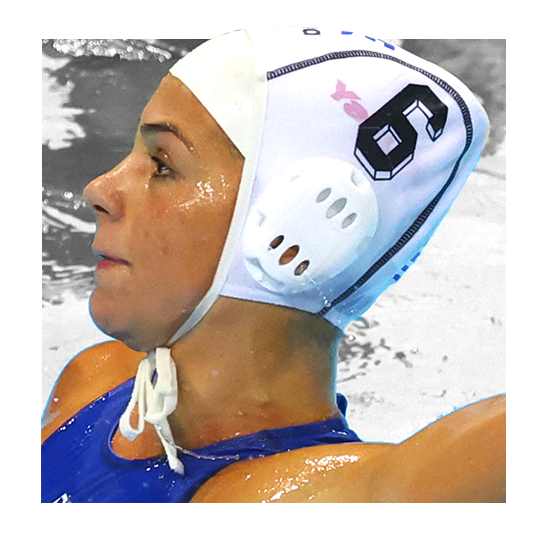 Eleni Xenaki - She is the perfect centre. She can play almost all games without rest and still be a huge threat to any defence. She's also very involved in defence, she has a lot of variations in her 2m game and she also scores from the perimeter. She makes the best of her left hand to trick her opponents. She’s constantly moving, she’s permanently linked with the ball. 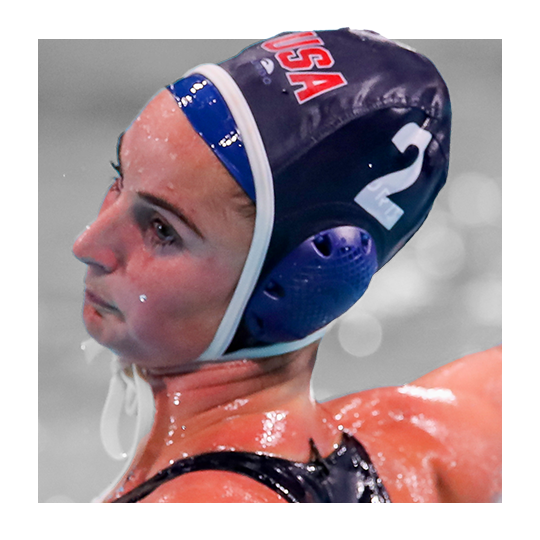 When it comes to scoring goals she’s number 1. She has everything to be on top of the world and first and foremost incredible teammates. Everything has been said on her talent and she proved it so many times that is what makes it so outstanding. 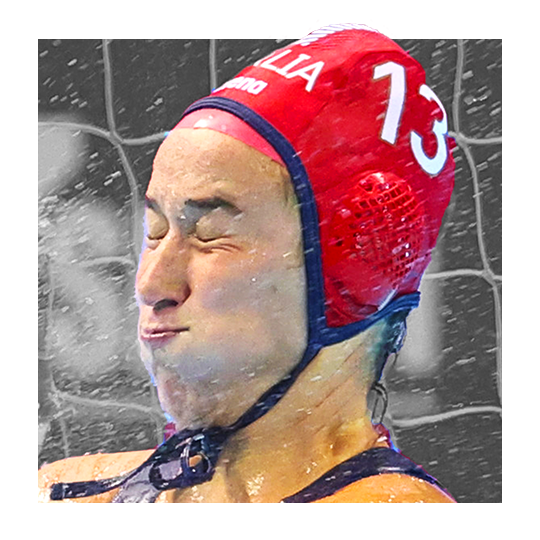 She is no stranger to Italy being back to the top 4 at World and European championships. She’s been doing crazy performances and her presence in the cage is so strong that all her defence is playing with high confidence and aggressiviness. Despite her relatively young age for a goalie, she makes the difference with a good balance of technique, experience and craziness! 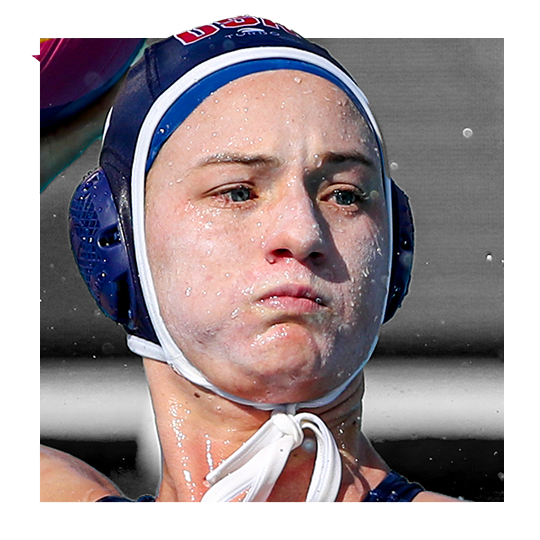 She’s the perfect team player. She has all the assets to become the new ‘star’ of team USA. She’s been relatively in the shadow of Musselman or Steffens just to name a few but you can be sure that anytime and goal is scored she has played an important role to initiate or conclude the action. Same goes with defence where her ability to move in the water can match the likes of Elena Ruiz