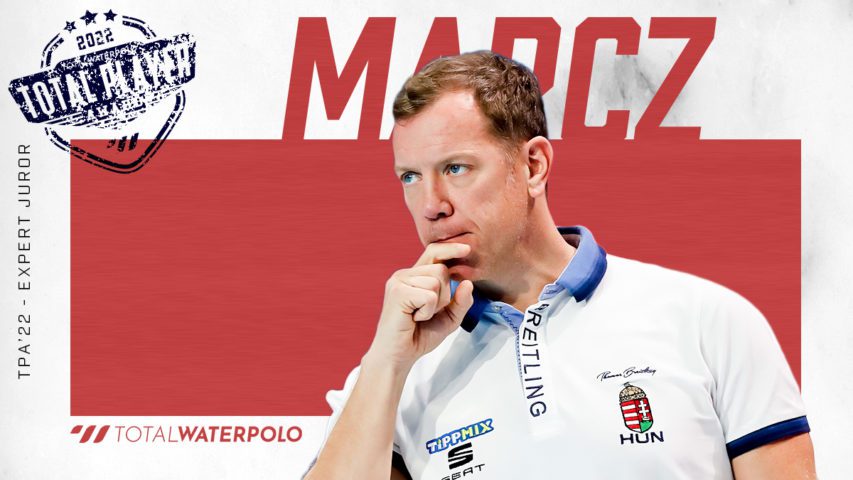 He led the national team to medals at big tournaments six times. Guided by Marcz, the Hungarians returned to the circle of Olympic medal winners after failing to make the semifinals in 2012 and 2016. Hungary finished 3rd in Tokyo. That was Marcz’s second Olympic medal. He won gold as a player in 2000. 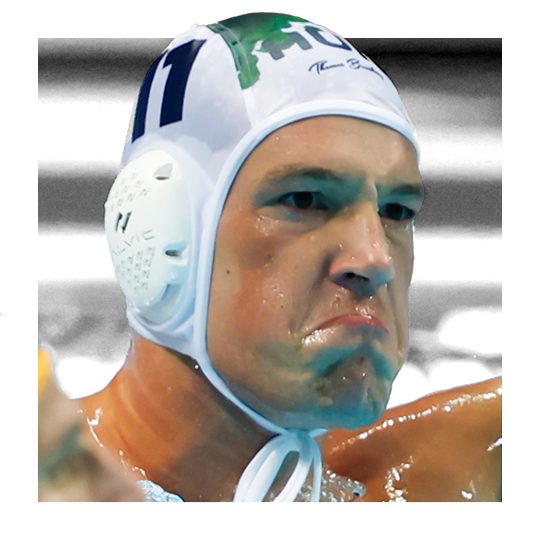 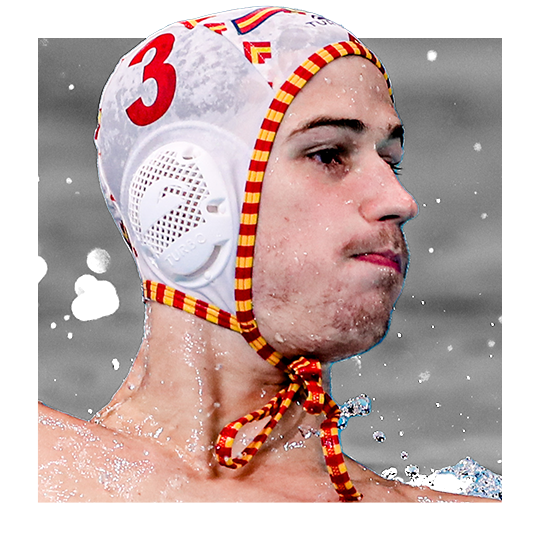 He has been the player responsible for the goals of the Spanish team for years. He always has unexpected solutions. He can give speed and energy to his team, but he is also excellent in defence. With this Spanish generation, he deservedly stood on the top of the podium for the first time at the World Championships in Budapest.

Four titles with Pro Recco, a silver medal at the World Championship. He is not only a finaliser and playmaker, but also the leader of Italy in every single match. 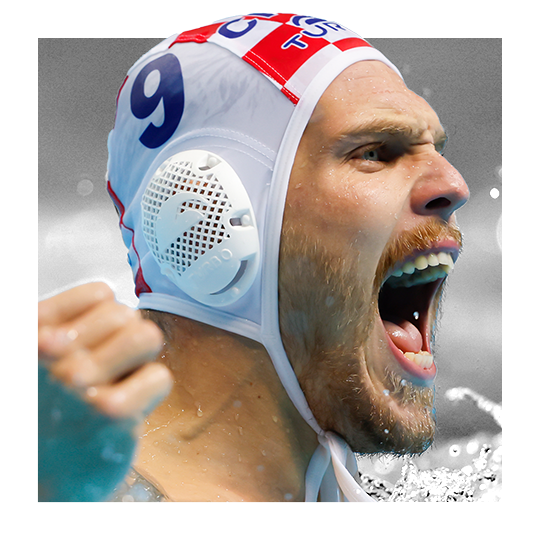 This year was his big breakthrough. He led Jadran very well. He handled the opportunities presented to him with a very confident hand. He played well at the World Championships in Budapest. Still, his peak tournament was the European Championship in Split, where he won a gold medal for Croatia. 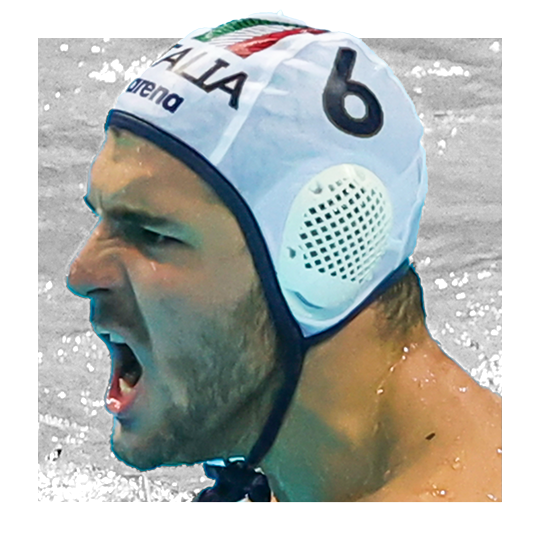 He had a great season with Pro Recco. He became the MVP in the Champions League Final Eight. He performed well in the whole national teams' season with Italy. He took the silver medal at the World Championship and the gold in the World League. His shot is really dangerous even from a distance.