Ratko Rudić– a man that needs no introduction in the world of water polo. He is many things – former athlete and Olympian, ISHOF member, former coach of 5 different national teams – and the most successful coach in the history of our sport.

As a player and coach, he has won 64 trophies in total, including 19 club titles and 45 representative medals, 18  of which gold. He has won 21 medals including 10 golds in the most prestigious men’s competitions such as the European, the World Championships and the Olympic Games. As a player and coach in the period from 1968 to 2012. he participated a total of 11 times in the Olympic Games, which is an absolute record in the history of Croatian sport.

There is no better juror to conclude our Total Player voting – here are his picks.

“Sandro Sukno is a player who orchestrates the game both, on the offense and during defense. He has such high skills when it comes to his technique and his game that he is currently just in his own class.”

“Many won’t notice this, but in my eyes, Bušlje was the best Croatian player at the World Championships. He held together Croatia’s whole defense and is next to Sukno definitely one of the most deserving players for the world title.

The game always builds from the defense up. When you have a player like that, able to neutralize the opponent’s center forwards and push them far away from the goal – it becomes so much easier to put together the whole game for the offense.” 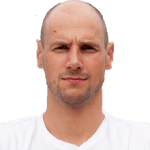 “With his movements in the pool and his technical skills, he is definitely one of the best players of current times. Exceptionally agile, with a fantastic feel for scoring goals.” 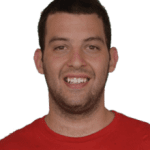 
“He took exceptionally responsibility during defense and was deadly on the offense. Definitely the player with the best shot in the world. His goals were very important for the performance of Serbia’s national team.”

“Not only did he score very important goals, but he also dictate the game and tempo for the whole Greek national team. He definitely deserves a place among the Top 5.” 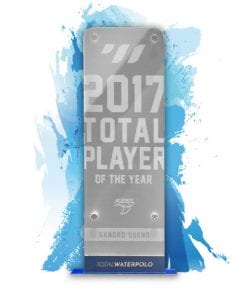 The Results are in!

Thanks to living legend Ratko Rudić  for his Top 5 picks of 2017. The voting ends with his picks – make sure to find out, who became TOTAL PLAYER 2017!
read more