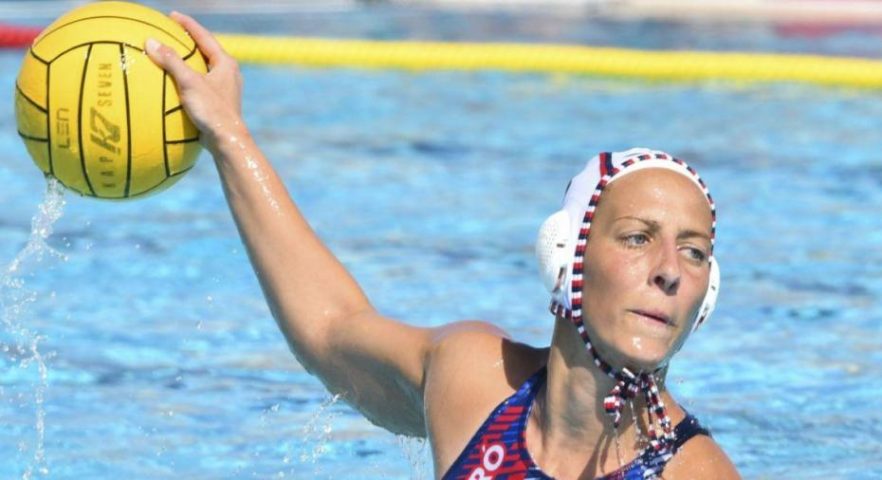 In the past week, two well-known female players have announced their retirement from professional water polo. Within a space of four days, Marta Bach and Giulia Emmolo have decided to hang up their caps for the final time, just under three weeks until the start of the new season.

Following the news from last Thursday that the former Spanish International Marta Bach had announced her retirement from the sport on Instagram, one of Italy’s top players from the past ten years, Giulia Emmolo, made the same announcement, via the same platform, today (see below).

Both are extremely admired players who won numerous honours during their playing careers for club and country.

Bach played at three Olympic games, winning two Olympic silver medals at London 2012 and Tokyo 2020. The twenty-nine-year old spent most of her club career at CN Mataro, which culminated in her winning the Spanish Division de Honour in the 2019/20 season.

At the age of thirty, Giulia Emmolo ends her equally impressive career with a number of national and international titles.

After accomplishing a minor miracle with Imperia and rising to the top of Italian water polo to win the Scudetto, two LEN trophies, and the LEN Supercup, she made a huge leap to Olympiacos, where she won three national championships. The left-hander ended her career at Ekipe Orizzonte, winning the title last season.

Emmolo competed for the Setterosa in two Olympic Games, winning a silver medal in Rio and finishing seventh in London. Emmolo was part of the Italian team that won gold at the European Championships in Eindhoven in 2012, and most recently played for Carlo Silipo at the World Championships in Budapest, earlier this summer.

We recently spoke to Giulia Emmolo on the Total Waterpolo Podcast about her career. You can listen to that episode via this link.